Since first releasing its jailbreak tool for iOS 8 / 8.1 only a couple of weeks back, the Pangu team has remained dedicated to the task of improving it, and having pushed a major update last week to bump the version number up to 1.1, today sees the roll-out of Pangu8 1.2.0. Once again, there are a number of fixes and performance tweaks, and if you’re planning on jailbreaking your iPhone, iPad or iPod touch running iOS 8 / 8.1, check the details after the leap!

The original Pangu8 jailbreak tool was a bit of a minefield for the unseasoned jailbreaker, with users required to manually add certain features and components such as Cydia and Cydia Substrate. Version 1.1 brought some much-needed respite, adding the newly-updated Cydia as a standard part of the jailbreaking process whilst also including English language support, and having held off during those initial stages, many iDevice users running iOS 8  / 8.1 finally indulged. 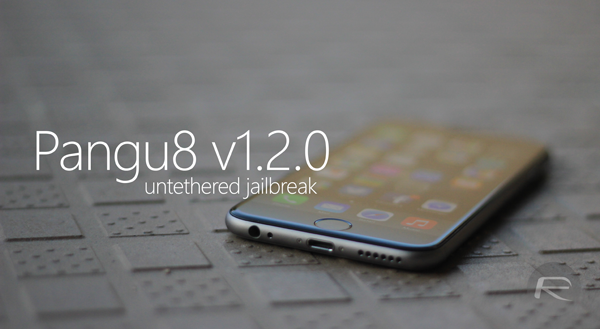 Pangu8 1.2.0 is not short of improvements itself, though, and as well as optimizing the jailbreak process as a whole, brings a couple of welcome fixes to the fold in line with yesterday’s changes to the Pangu untether package. Notably, the issue with CPU drainage on 32-bit devices has apparently been eradicated, while a further glitch pertaining to Safari is also said to have been cleared up. Some users were reporting of issues with the native browser crashing on occasions, with a reloading bug having also been a part of the problem, but thanks to Pangu8 1.2, these niggles should be no longer. 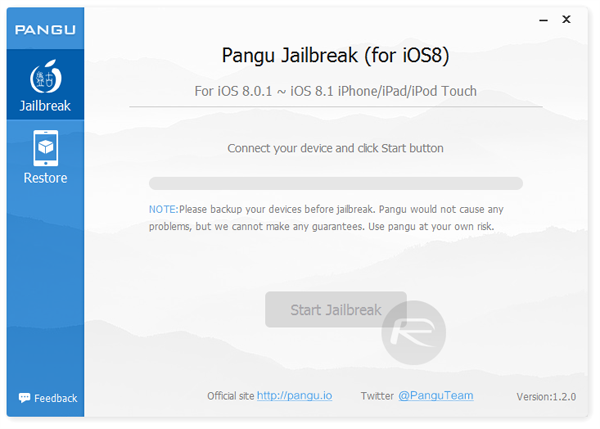 Finally, as per the changelog, the Restore function of Pangu8 now supports the all-new iPad Air 2 and iPad mini 3, with both of Apple’s new tablets having trickled out since Pangu’s new tool first released last month. Announced at a special event on Cupertino soil, the iPad Air 2 and iPad mini 3 are both jailbreakable right off the bat, which is something of a rarity, and if you intend to purchase either in the near future, picking up your desired slate sooner will present you with the option of a jailbreak should you so wish.

The full changelog of the update is as follows:

1. Fix the issue that launchd may drain cpu on 32bit devices.

If you are already jailbroken, you don’t need to re-jailbreak. To get all the latest fixes, simply update to latest Pangu untether package 0.4 directly from Cydia.