Apple has released iOS 8.1.1 beta 1 download to iOS Dev Center. This is the first pre-release software since iOS 8.1 was released to public in October this year.

While iOS 8.1 brought support for Apple Pay and other improvements, iOS 8.1.1 is mostly focused towards bug fixes and performance improvements. According to official changelog on the Apple’s Dev Center. 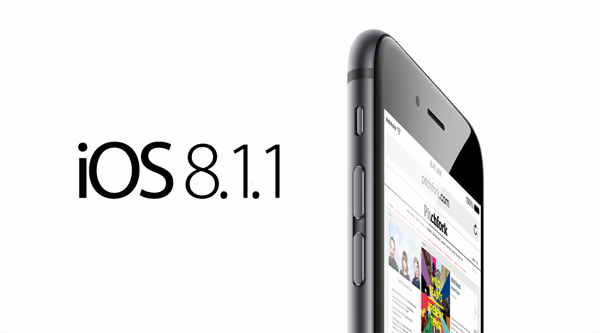 Regarding Pangu jailbreak, it is still unknown whether 8.1.1 patches Pangu exploits or not. We’ll let you know as soon as Pangu team confirms this. Stay tuned for more on this.

If you are a registered developer, iOS 8.1.1 can be downloaded by signing using your Apple ID account on iOS Dev Center. 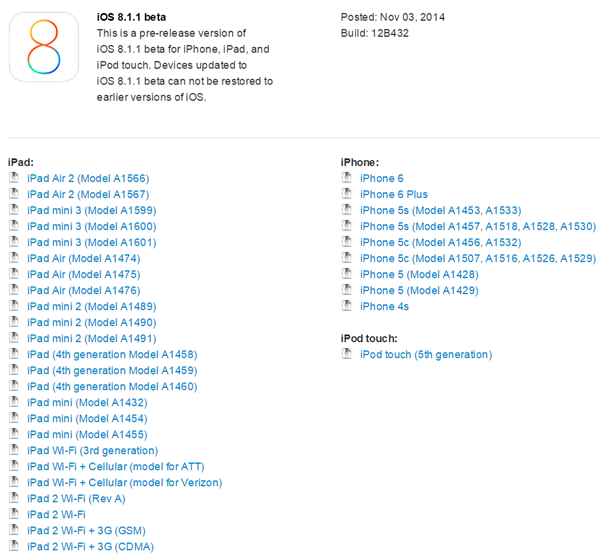 iOS 8.1.1 beta 1 is available for all the iOS 8 supported devices. A beta build for Apple TV 3rd-generation is also available.