Following hot on the heels of Tuesday’s surprise release, Pangu Team has now updated its iOS 9 jailbreak tool for Windows. Initial releases of tools of this nature are generally followed up relatively quickly with a number of bug fixes and improvements that attempt to rectify issues that users have been reporting when attempting to jailbreak their iOS 9 device. Version 1.0.1 of the tool is now available to all users who have a Windows-powered machine, and will hopefully resolve a lot of the teething problems that existed in the initial release.

We brought you a jailbreak troubleshooting guide yesterday that was designed to try and help users sail past a number of common issues that can go wrong when performing a modern jailbreak. However, if you have an iOS 9 compatible device, and have been trying to jailbreak it using the initial Pangu release without success, then it’s likely that version 1.0.1 could solve that. for those that have been receiving multiple failed jailbreak attempts, or have experienced Pangu failing to launch, this release should provide some solace.

The accompanying changelog as published by Pangu Team outlines all of the changes that have been integrated into version 1.0.1 of the tool:

Error 0A, or getting stuck at approximately 45% of the way through the process, was mentioned in our troubleshooting guide as one of the most likely errors to affect the most amount of users. Rather than continue to get frustrated and have to go through the process of restoring the device, version 1.0.1 resolves the problem. There’s also an internal change to the codebase to ensure that the Pangu app that is installed as part of the process is efficiently removed when the jailbreak is complete and Cydia has been installed correctly.

In short, version 1.0.1 should hopefully dramatically increase your chances of successfully liberating your iOS 9 device and remove as many of the technical hurdles as possible.

You can download Pangu 1.0.1 directly from here. [Fast Mirror Link] 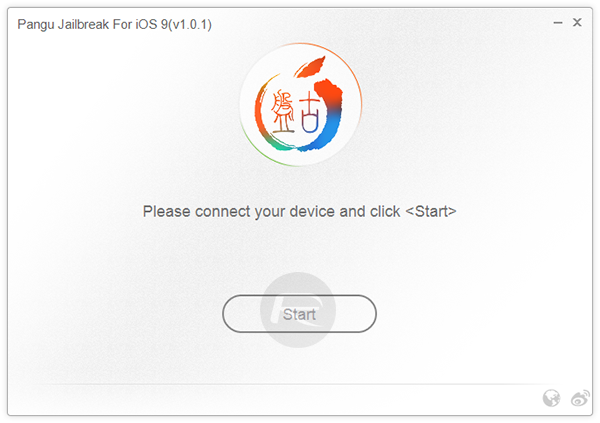 It weighs in at 73MB. If you’re unfamiliar the process and want a helping hand then you can check out our in-depth guide on how to jailbreak your iPhone, iPad, or iPod touch using Pangu: