With Thanksgiving day, followed by Black Friday, and inevitably, Christmas, the consumer electronics market will be abuzz with savings, as each vendor and retailer looks to attract additional custom at this most lucrative time of year.

Some like to put themselves through the torture of heading over to their local mall or shopping precinct, spending an entire day grappling in the mass scrum that frequently ensues as everybody looks to grab a bargain. Thanks to the wonder that is the World Wide Web, though, you can save time and money by checking the prices and stock in advance, and in many cases, avoid most of the mayhem

To help alleviate, or at least, reduce the stress that can often accompany shoppers at this time of year, we’ve compiled a small, but to-the-point guide on where you can find the best deals on some of tech’s most wanted products. From consoles to games, smartphones to tablets, the majority of them will be reduced at least somewhere this weekend, and if you have something in mind to purchase, have a look below to see if it is indeed on offer. 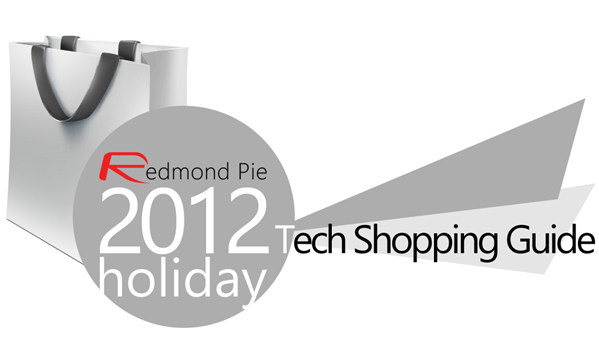 Plenty of Apple’s roster will be available at a discounted rate as of Friday, including the iPad with Retina display, iPad 2, iPod touch and iPod nano. Those in the hunt for a new MacBook Pro with Retina Display, regular MacBook Pro, or MacBook Air will also find significant discounts at Apple Retail Stores as well as Best Buy. MacMall is also offering the 13-inch MacBook Air starting at $1,097.98, which is a great deal better than the usual SRP of  $1,200. The reseller will also have the 13.3-inch MacBook Pro with Retina Display from just $1,597.99, so head over to MacMall’s website for more information.

The ever-reliable Amazon has also come through with some deals similar to those aforementioned for the MacBook Range. The MacBook Air 13.3-inch

Unfortunately, there are no big deals on for the iPhone 5, Target will be selling the iPhone 4S on Virgin Mobile with no contract for just $499.99, and that includes a free $100 Target gift card.

In terms of games and apps, some of the leading publishers and developers have stretched hand out to consumers by offering savings of up to 90 per cent in some cases. On iPad, some of the most iconic titles are down to, with a couple of exceptions, just $0.99. Included in the mass discount are:

For those on iPhone:

If you just want some iTunes Store credit, Best Buy is where you should be headed. They’re currently selling $100 in credit for just $80, redeemable on anything from apps and games to music and movies.

In essence, your main ports of call this holiday – if you’re looking to grab a deal on an Apple product – is to head down to your local Best Buy, Target, MacMall or Apple Retail Store, each of which will stock the largest inventories of the products on sale. 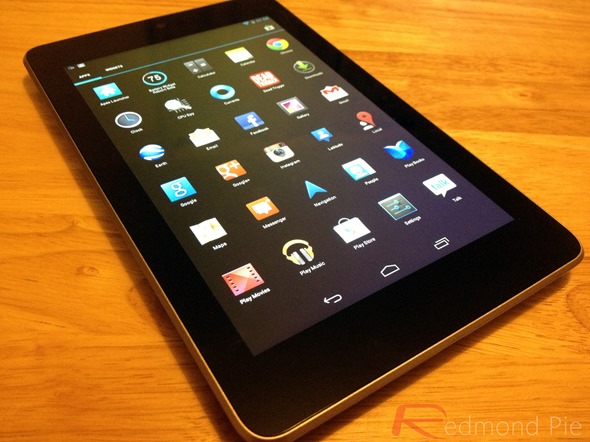 Office Depot has the 32GB Nexus 7 on shelves for $229, while Office Max has the Kindle Fire HD for $199 with free $25 Office Max gift card. Also, the Sprint Samsung Galaxy S III is just $49 at RadioShack, and its former rival – the HTC One X – is now free with a two-year activation. If you are really looking to grab the quad-core One X, you may also want to check out the $49 deal at Wal-Mart, which offers a $100 Wal-Mart gift card with a two-year contract.

If you already have the Android device of your dreams, but want to stock it up with goodies, the Google Play Store developers are also rolling out some impressive offers. The Amazing Spider-Man, Virtua Tennis Challenge, and Gangstar Rio: City of Saints are among the many games down to just $0.99, but if you keep tabs on the gaming charts, it will quickly emerge which have gone cheap, and the reviews will tell you if they’re worth grabbing.

With the Windows Phone platform now looking to establish itself, it’s no longer merely an Xbox 360 affair with the Redmond company. The flagship Nokia Lumia 920 will be available directly from AT&T for only $49.99 with a 2-year contract. That’s a $50 saving on the regular retail price, and for a brand-new, flagship smartphone, it’s certainly a very attractive deal.

If you have your eyes on something bigger, i.e. the Surface tablet, you can also save yourself a bit of cash this weekend. While the price of the slate itself doesn’t (yet) appear to be on offer, you can save $50 on a second touch or type cover, should you opt to purchase a Surface bundle.

Microsoft Office also happens to be on sale. You can save as much as $50 off Office 2010 Home and Student edition.

There are a bunch of Xbox 360 software bundles starting as low as $9.99, including Kinect Nat Geo, Kinect Rush: A Disney Pixar Adventure, and Kinect Disneyland Adventures. If you’re looking for something a little more hardcore, the likes of Medal of Honor Warfighter, Need for Speed: Most Wanted Limited Edition, Assassin’s Creed 3 and Dishonored are down to just $24.99 at the online Microsoft Store. Perhaps the best deal on offer in the Xbox 360 games department is that of Forza Horizon, which is down from a cent under sixty bucks to just $14.99. Yes, you read that right – Forza Horizon for Xbox 360 has a whopping $45 off.

For a limited time, you can also get three months of Xbox LIVE Gold membership for just $10, or a whole year for $40! It’s available right now over at Amazon, search "Xbox 360 Live Subscription Gold Card."

If you want a Windows notebook or tablet besides the Surface, the deals are available to you, too. As well as the deal over at Microsoft.com which allows you to save big when buying multiple versions of the productivity suite, you can save around $50 on most tablets and notebooks. For example, Sony’s VAIO E Series 11 with AMD E2-1800, dual-core processor, 4GB of RAM, 750GB hard drive, and 11.6-inch LED-backlit display is down to just $399.99. The lower the price to start with, the lower the discount tends to be, so if you want to yield the best savings, look towards the higher end of the spectrum.

As well as the above deals on Xbox 360 titles, gamers are in for a real treat this holiday. There are simply too many individual bundles to list here, but from GameStop to Best Buy, Target to Wal-Mart, each store will be packed to the rafters with various bundles including some of your favorite titles.

The pick of the bunch for each console are as follows:

So all in all, there are some pretty amazing deals out there this weekend, and we’ll be keeping you updated as more emerge, so stay tuned!