It should come as no surprise by now that every time Apple releases a beta version of an OS, regardless of whether it is OS X or iOS, the researchers and explorers always seem to find some hidden away nuggets of information which points to the future implementation of new features or even reveals the possibility of new hardware. With the recent seeding of OS X 10.7.3 beta, MacRumors have continued their pursuit of finding all relevant information relating to the future possibilities of a Retina Display on the new range of Macs.

In a number of blog posts, they have revealed information pointing to Apple working on HiDPI (high dots per inch) modes within OS X Lion, noting that the initial support for this resolution independence mode manifested itself initially in OS X Tiger (10.4) and then in OS X Snow Leopard (10.6), with rather bizarrely no evidence being found in Leopard (10.5). The basic concept behind the HiDPI mode would follow the lead set within iOS by doubling the resolution of user interface controls but keeping them the absolute size.

For those that aren’t familiar with the changes made within iOS, the screen on an iPhone 3G or 3GS is 320×480. An iPhone 4 or 4S has exactly the same physical sized display but allows for a resolution of 640×980, which equates to an astonishing 326 pixels per inch. In pre release press conferences Apple claimed that this resolution is the same as the human eye and is achieved thanks to pixels that are just 78 micrometers wide. Staying with the example, this would mean that if the resolution on a 15" MacBook Pro was 1400×900, then the revamped Retina capable display could produce a resolution of 2800×1800, double the existing. 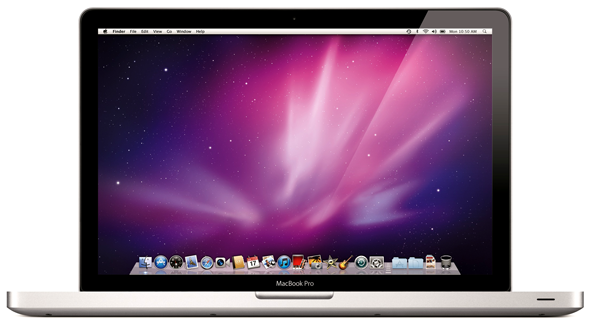 Previous developer builds of OS X have been shown to include a HiDPI mode when selecting "Get Info" window, unfortunately the check box appeared to be nothing more than a placeholder for things to come and didn’t actually change any settings when selected.

Apple also released a new developer build of OS X 10.7.3 yesterday, with the delta update weighing in at 986MB. Build 11D36 has been released before the Christmas holiday shutdown and gives developers the chance to test changing features such as iCloud Document Storage, Address Book, iCal and Safari. The previously available HiDPI Mode checkbox has mysteriously been removed from this latest build and while some may jump to conclusions that this represents a backwards step or a change of strategy by Apple, it is worth pointing out that beta features or areas in development are routinely switched on and off through releases.