Although most browsers initially plied their trade on desktop, today’s mobile-centric world sees the likes of Chrome and Firefox used extensively by smartphone and tablet owners. While Google and Mozilla’s efforts are among the most popular, there are plenty of other decent browsers out there, and with Opera being another fairly big name in this field, the company has just released a new offering for Apple’s iPad by the name of ‘Coast.’

One mistake some developers make is to simply augment an iPhone app for use with iPad, rather than upscale it proportionally. The smartphone and the tablet are two very different types of device, and seeing as many of us hold and use them differently, there’s perhaps nothing more cumbersome than trying to use a tablet app that feels as if it was built for a smartphone. 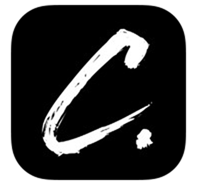 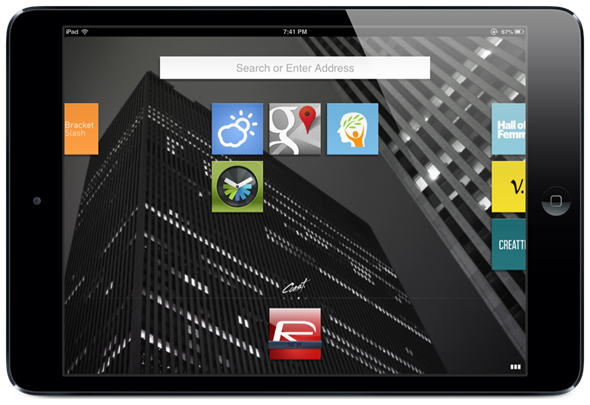 Luckily, Opera has taken its time to ensure Coast is optimized for comfortable use on the larger-displaying device. It’s very much a gesture-based experience, allowing you to flit through pages and content with relative ease, and is actually rather smooth to use. 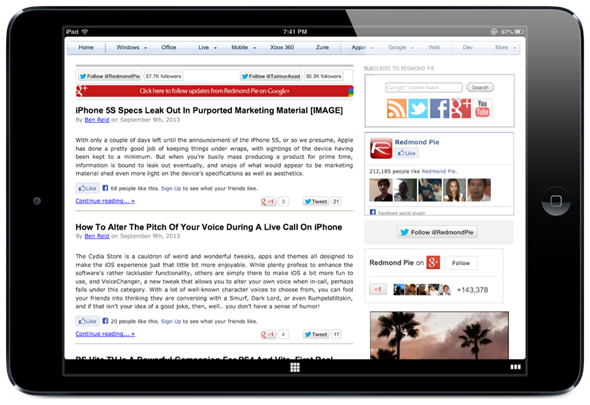 When it comes to browser switching, folks are often as partisan as they are with consoles, or brands of smartphone. Having said that, you’ll never know if Coast suits your needs better than your current setup unless you download and give it a try.

The gesture-based experience bears vague resemblance to Flipbook, arguably the best example of how an app’s interface should look and feel, and although we’re not quite ready to ditch Chrome just yet here at Redmond Pie, we’re definitely keeping Coast on standby for those times when Google’s browser doesn’t want to play ball. 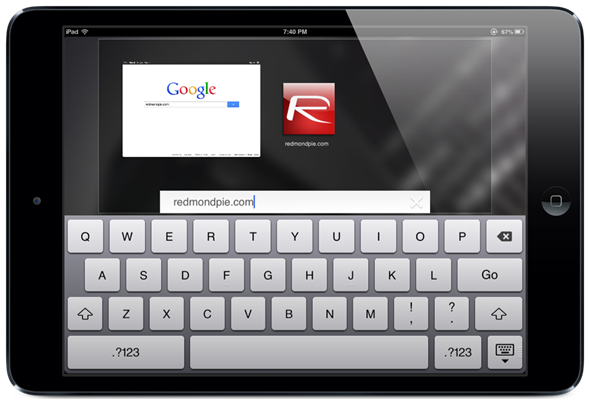 The app is, as most browsers tend to be, free of charge, and can be downloaded right now from the App Store link we’ve provided below. It’s simple, clean and minimalistic, so if you’re looking for a hassle-free Web-surfing experience, you should definitely give it a try. 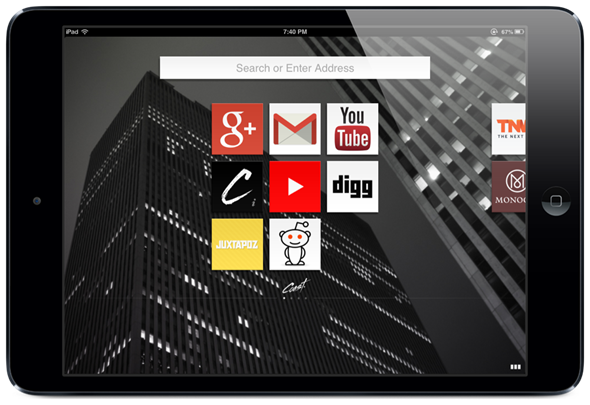 If you’re not a big fan of Opera, then be sure to check out Chrome for iOS instead, which offers great cross-platform syncing across devices.