Chrome For iOS Updated With Full-Screen Support For iPad, Better Integration With Other Google Apps

As a continuing sign that Google means business when it comes to getting the best experience for its products onto iOS, the search giant and social network has today offered up a sizeable update to one of its most popular apps for the iPhone and iPad; Google Chrome.

Growing in popularity amongst iOS users, Google Chrome has taken the success it has had on the desktop and continued it on to Apple’s mobile platform. Today, Chrome has seen a new update to the iOS version, with some additional features covering both the iPhone and iPad. 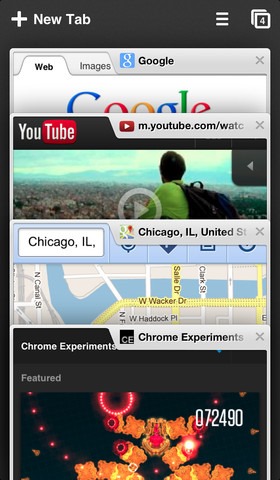 The first thing users of the new version of Google Chrome for iOS will notice is that signing in with their Google account credentials will allow single click sign-in for most of Google’s web services, including Gmail, Drive and YouTube. Google+ is also, predictably, part of that list of services. Google says on its blog that more apps will be added to the single sign-in feature over time, also. 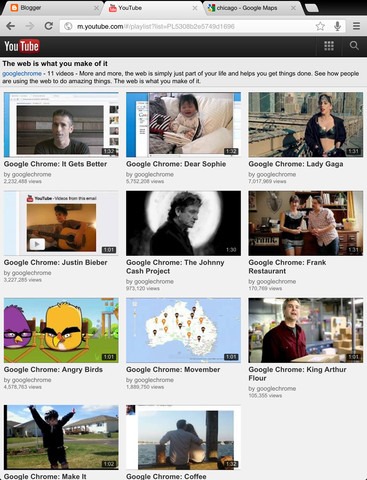 For those using Chrome on iPad, one of the biggest additions in this version of Google Chrome will be the new ability to browse full-screen, and the ability to browse a user’s full browsing history from within a menu item is also something that will be well received by many.

Google Chrome and its latest update are free and available to download via the App Store right now, which we’ve linked at the end of this post for your convenience. 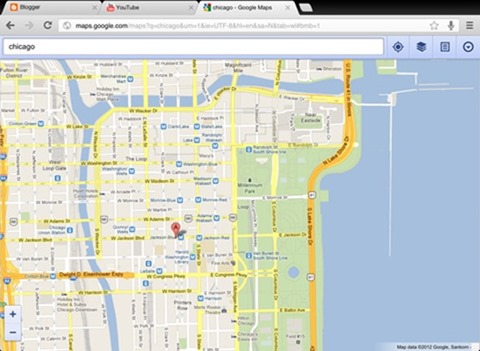 Google was slow on the update when it came to getting into iOS apps in the way that we all hoped it would be, but with Chrome, Google+, Maps and Gmail heading the lineup these days, Google is one of the more prolific iOS developers in the App Store. With Google continuing to update its iOS apps to within an inch of their lives, it’s debatable whether you need to use Android to get the best out of Google anymore.

(Download: Google Chrome for iOS on the App Store)