Online iPhone 5s Orders Begin At 12:01am PT, In-Store Sales At 8am On September 20th

For some reason Apple took the decision to not allow pre-orders of the new iPhone 5s. The Cupertino company don’t seem to have explained that decision in any great detail, but at least we don’t have long to wait until the device is officially available for purchase. In the past, the company has often changed the time on which they begin to sell their new iPhone and iPad hardware, but it has today been confirmed that orders of the iPhone 5s will begin online at 12:01am Pacific Time, on September 20th.

In addition to the ability to put orders through just after the stroke of midnight, consumers will be able to rush to their local Apple Store to get their hands on the device in person at 8am local time. The details regarding the times and availability of the device has been communicated to customers through email correspondence sent out today. The likelihood is that if you are one of those waiting patiently to get your hands on the device on its first day of availability, then some kind of queuing at the local Apple Store will be required. 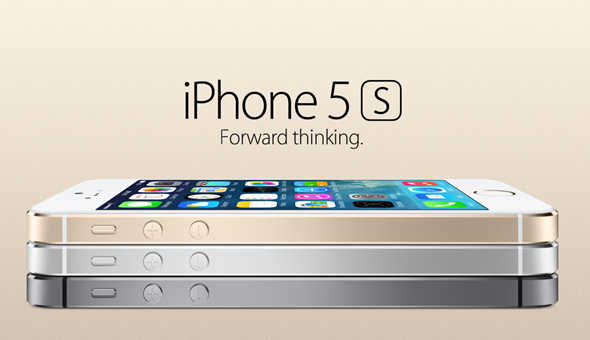 It’s all well and good Apple announcing when we can officially start fighting with one another to get the iPhone 5s in our hands, but that doesn’t explain why we have the option to only pre-order the iPhone 5c today. Apple’s first multi-colored device is set for an official launch next Friday but customers have had the option to place a pre-order through various company websites as of today. The reluctance to offer a 5s pre-order facility screams of potential issues with supply and could potentially mean some disappointed Apple fans on Friday. 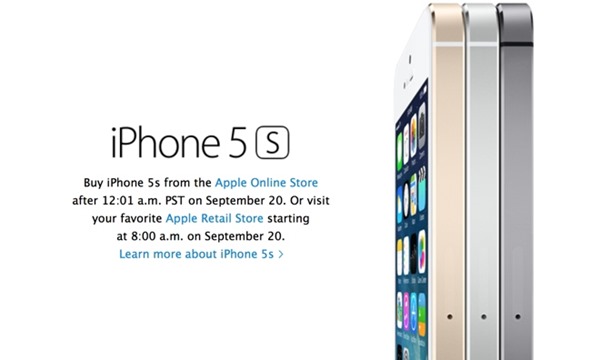 As part of the dedicated event, it was revealed that the current-generation iPhone 5 has been Apple’s most successful device in terms of first year sales, but it’s hoped and predicted that the iPhone 5s will topple that success. The inclusion of Touch ID and the M7 Motion Coprocessor, it is likely to appeal to a vast number of fans. Various analysts are predicting that the launch of two new devices will put Apple in a position where they can ship in excess of 30 million iPhone 5s units by the end of the year.