As any Windows Phone user will know, apps tend to take an age before they finally make the jump from iOS / Android, and the ongoing saga with the lack of an official Instagram app is a testament to that fact. Still, following an official announcement of Instagram for Windows Phone a few days back, major rival Vine has come through with an app for Windows Phone, allowing those on Microsoft’s mobile OS to take and share short clips with the world right from their smartphones. The app is now officially available over at the Windows Phone Store, and you can check out the details after the break!

Instagram tried to deliver a blow to Vine by offering video clip sharing earlier on this year, but the start-up social video network has continued to thrive in spite of Facebook’s best efforts. The will they, won’t they regarding Instagram for WP has continued to rage on, and with the news that, after all the uncertainty, Instagram would be headed to Windows Phone very soon, Vine has beaten its competitor to the draw with its own app tailored to the tiled interface. 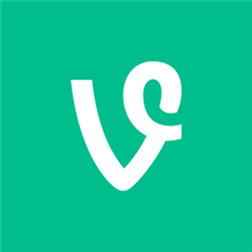 On first impressions, the Vine app is very good. Of course, beggars can’t be choosers, and I’m sure many on Windows Phone’s desperately fallow ecosystem will just be pleased of some attention. But like so many apps that take an age to arrive at the WP Store, it seems to have been worth the wait. There’s Live Tile support, the unique ability to pin Vine users to the Start screen, and with Camera Lens integration off the bat, is well worth checking out. 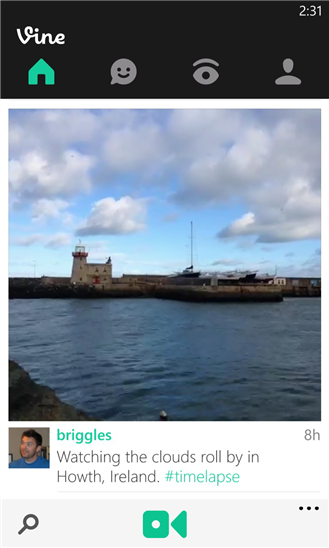 For those unfamiliar, Vine is a social network allowing users to share video clips of up to six seconds, and having first plied its trade on iOS, then debuted on Google’s Android. 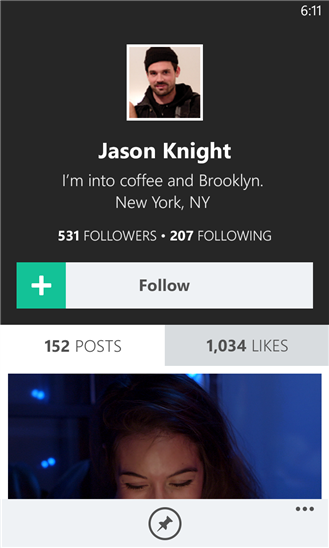 So, there it is. Vine is now, albeit belatedly, now covering all of the major mobile platforms. Getting in ahead of its major rival on Windows Phone is a bit of a coup, for it will help the Vine network continue to grow, and those rocking Lumias with amazing cameras will finally have a mainstream outlet for their creations besides the obvious Facebook and Twitter.

Instagram will be available very soon now, and we’ll give you the heads up once it does.