In preparation for the worldwide launch of the PlayStation 4 Sony has officially released a mobile companion app for iOS and Android devices. The multi-platform offering is Sony’s way of allowing gamers to take the PlayStation experience with them wherever they are, meaning that they can always be connected to the PlayStation Network from their mobile device. The company’s existing Vita handheld will obviously be a vital tool for gamers who are looking to go mobile but it seems that this official PlayStation app will hugely appeal to those who haven’t invested in the PS Vita.

Users of the official app can expect to be able to keep their fingers in with a whole heap of PlayStation Network functionality. Sony has opted to go with a rather extensive mobile release that sees iOS and Android smartphone and tablet users able to seamlessly chat with their connected friends through a simple interface. Those with the app installed and connected to their PlayStation Network account can also expect to receive various game alert notifications directly through the mobile interface as well as being able to browse and purchase games through through the PlayStation Store. 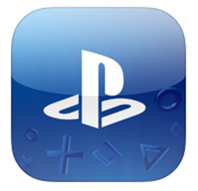 Any games that are purchased through the mobile app, whether on iOS or Android, can then be instantly sent to the user’s connected PlayStation 4 console for download at a suitable time. One of the fantastic features of the app, and certainly one that will make life easier for a lot of users, is the ability to use the device as an external keyboard for the PS4 console. No longer will gamers have to flick through a virtual keyboard using the DualShock controller thumb-pad and can now directly input onto the screen using their mobile device’s keyboard. 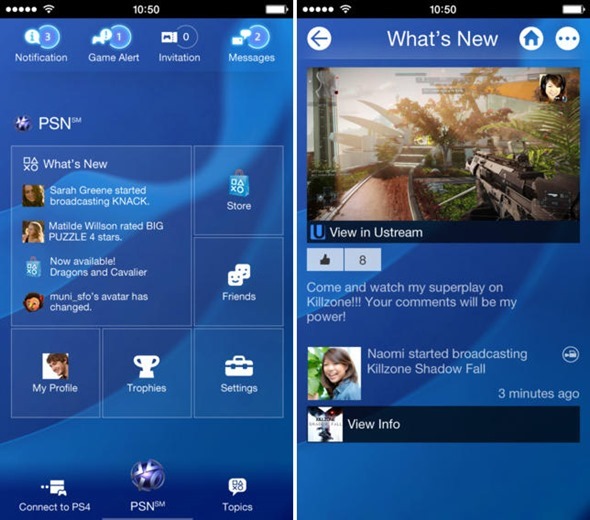 Sony is also keen to make sure that users of the mobile app have all of the latest up-to date technical information about the console. The app will afford the ability to view PlayStation system guides, technical user manuals as well as viewing the latest articles on the official PlayStation blog. The final touch for the app is its ability to act as a second screen when connected to the PS4. Sony is hoping that this will allow for "greater challenges and control" when used. Both apps are currently available for iOS and Android in the relevant North American app stores. 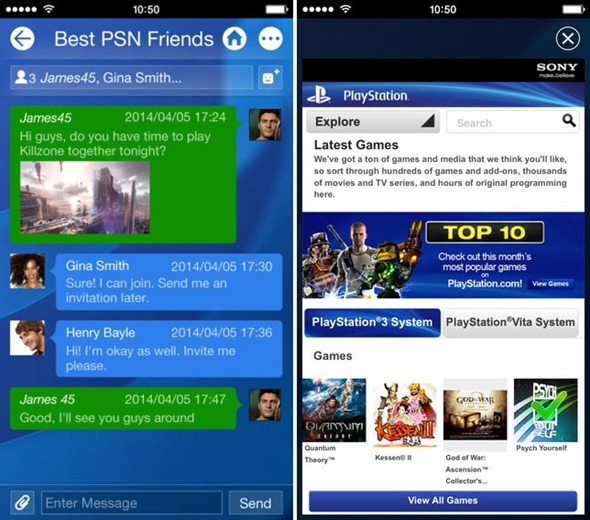