Whenever a new device is released to market, the benchmark tests begin almost instantaneously. Today, the iPad mini with Retina display made its long-awaited debut, and although it still appears in very short supply, it has already been put through its paces and compared with some of the other marquee devices in the iOS product line. As it transpires, it’s almost identical to the iPhone 5s in terms of speed, although both the iPad mini 2 with Retina display and the Touch ID-enabled handset fall slightly behind the iPad Air, which is faster than both.

Considering they all pack the same A7 processor and M7 motion coprocessor, they are virtually identical in terms of their main hardware. The GeekBench results clock the iPad mini with Retina display in at 1.29 GHz, with the iPhone 5s having already been clocked at 1.30GHz. The iPad Air, meanwhile, measures at 1.39 GHz, which brings some justification to the fact that the base-level model is $100 more expensive than that of the Retina iPad mini.

With that said, these are three extremely smooth, powerful devices, and most users would find it very difficult to notice any real difference between the iPad Air and the iPad mini with Retina display in terms of real world use. But when the Retina iPad mini is compared to the first-gen mini, that’s where the difference suddenly kicks in. It’s 5 times more powerful than the first-gen device, making it a really powerful device.

Apple’s iPad mini has certainly sold well since its release last year, but there has always been a feeling that the Cupertino could have done a lot better with its first venture into the smaller tablet market. The lack of a Retina display was just the final nail after a couple of years accustomed to super-sharp visuals, but having now dragged the downsized slab up to respectability, many Apple fans will have been waiting on the Retina mini’s release today. 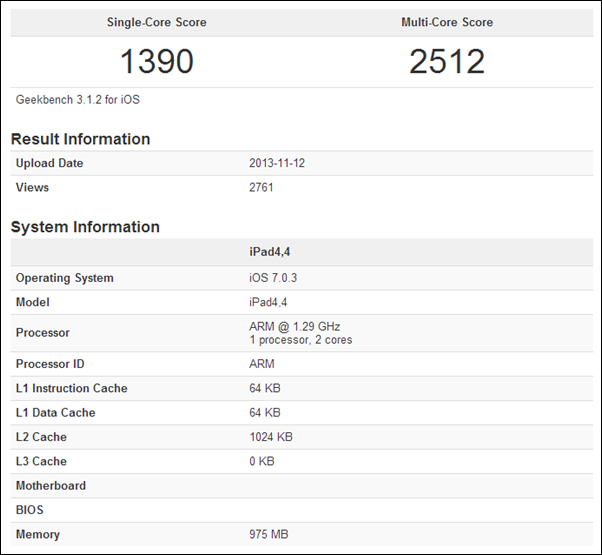 It mightn’t be as powerful as its larger brother, but that shouldn’t put anybody off. Both the iPad Air and iPad mini with Retina display are one in the same, and ultimately, your decision should focus upon the price, and the size of each model. Personally, I’m probably going to opt for the mini, since it now has a sharp enough display for comfortable reading, and will also fit nicely into a large jacket pocket. 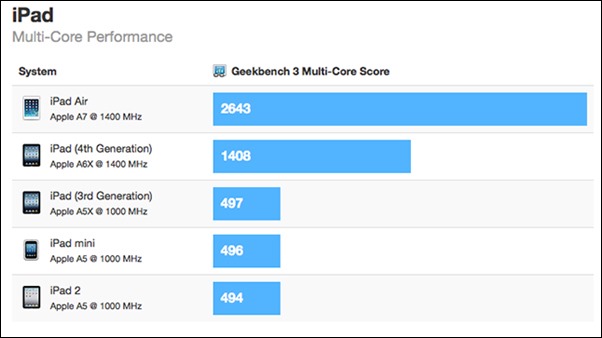 Which iPad are you?