The animated flick -The LEGO Movie – has been spawned from the big screen title that it is, to a game for your iPhone and iPad devices. Head on after the jump for the download link and further details.

While the hype surrounding the title’s release is well justified, and where games spawning from movies is nothing new, The LEGO Movie was in fact inspired by LEGO games as it is with a video game being released for various video consoles and PCs. All of this happened almost a year back following the movie hitting theaters, however, the release did not follow with one for the mobile platform. 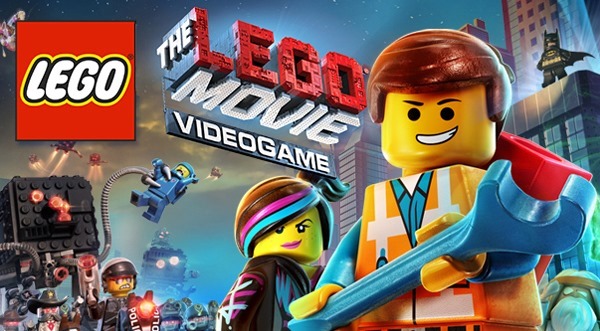 Well, now it has and suddenly “everything is awesome!” The game sports the same characters you would be familiar with from the movie itself, as you take up the role of Emmet, the ‘yes boss’ character who suddenly finds himself being more than the average Joe in the pursuit to save his LEGO land from an evil tyrant. 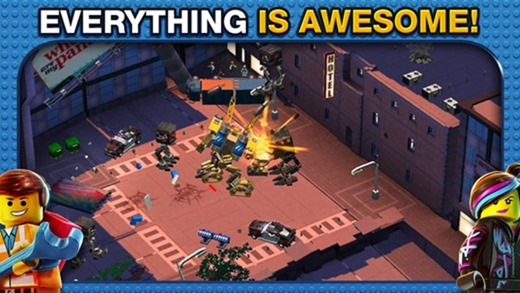 If you’ve played LEGO games before, the design and animation would seem akin to as seen in the movies. In this particular title, users will be seeing all the characters they came across in the flick itself. The point of the game is really simple; solve the puzzles, fight off the tyrant’s minions, and collect coins and other goodies along the way to completing your mission. 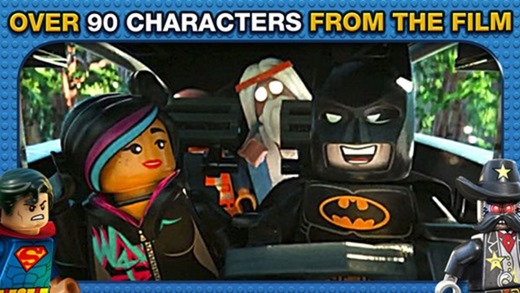 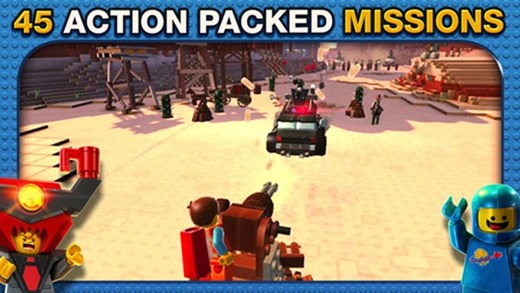 All these details put The LEGO Movie Video Game at a sizable 1.16GB, with users requiring at least 2.2GB of storage space to download the title from the App Store. While the game can be downloaded via the App Store for $4.99, it does have in-app purchases with some content free for a limited period. 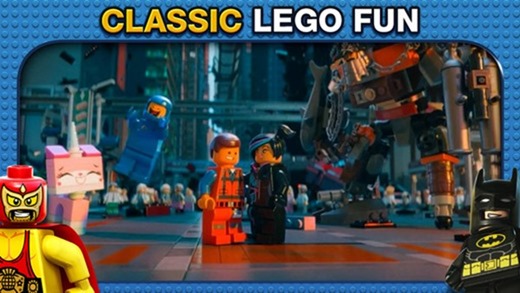 As ever, share your thoughts with us in the comments section below if you happen to take the game for a spin on your iPhone or iPad.

(Download: The LEGO Movie Video Game for iPhone on the App Store)