While Samsung’s yet-to-be-released Galaxy S III device has divided the opinions of the tech world, from a software point of view, it boasts a fair amount of exclusives – many of which users of other Android devices are dying to get their hands on.

Thus, the leak of the full Samsung Galaxy S III ROM will certainly make for happy reading to many, and although its 800MB size renders it one of the heftiest ROM releases to date, the sleuth of goodies packed within make it seem worth it.

The upcoming Galaxy S III will burst onto the scene boasting a brand new version of TouchWiz, and the pick of the exciting new features will undoubtedly be S Voice which, for those having resided under a rock for the past few days/weeks, is the Android answer to Siri for iPhone. 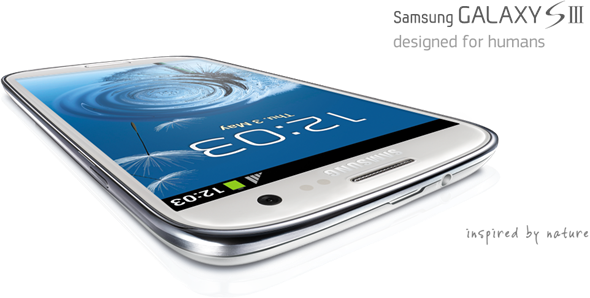 Despite Siri having garnered quite a bit of criticism for variable levels of performance, it was inevitable there would be some kind of response from its rivaling ecosystem, and if the little insight we’ve gathered on S Voice is anything to go by, the utility looks to be a great deal more accurate than its iOS cousin.

As well as S Voice, which is naturally the main talking point, there’s also Smart Stay, which uses the front facing camera in order to refresh the screen timeout, and along with a host of other exciting new features, one could argue that the ROM is just as anticipated – if not more-so – than the device itself.

Anxious to sink your teeth into it? Well, you can grab a hold of the full ROM, by following this link, although given that the downloaded size is close to 1GB, you may want to grab yourself a coffee or a soda while the download proceeds.

If you’re just into S Voice, you can grab that download from this link, but as has often been the case for those looking to install Siri on unsupported devices, Samsung’s cloud server has been found to play hardball with many Android devices. The consensus seems to be that it only currently listens to Samsung devices, although even if this is the case, given the dedication of the Android modders and devs, we wouldn’t have thought a circumvention measure would be too far away.