No matter which side of the fence you sit on when it comes to websites having their own apps on desktop devices, it has to be said that it it’s good to see those apps getting updated. Facebook hasn’t always been known for getting updates to its mobile apps out in a timely fashion, but that hasn’t stopped the social network from setting things straight when it comes to its Windows 8.1 app. More details can be found right here.

Facebook for Windows 8.1 already received a timely update that added notifications but it has now seen a new version supersede that also, with numerous additions under the hood as well as, we assume, a few big fixes here and there.

Of particular note for those that have missed it is the addition of the ability to put photos in updates and group chats.

We’re still keen on the idea of websites living in web browsers, but we’re just old fashioned. It’s great to see Facebook isn’t letting its Windows app languish though, and we just hope that the company’s newfound love of updates can translate to its often lacking iOS and Android apps, too. 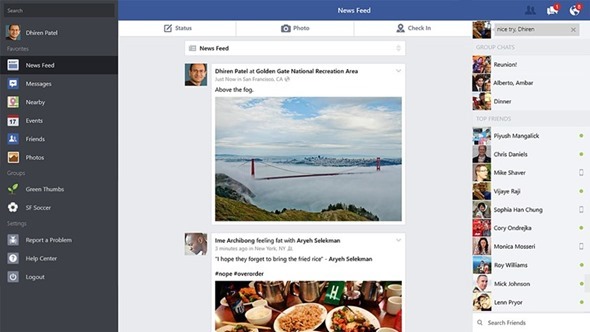 Once over the travesty that is the idea of Facebook actually having its own app though, we have to admit that as far as implementations go, this one is pretty good. Given Facebook’s reliance on people spending their lives logged-in though, it’s in the company’s best interests to keep eyeballs on its content. 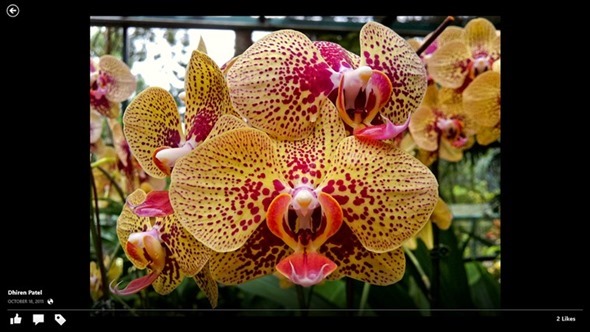 You can either update the app from the Windows Store app on your Start Screen, or you can download fresh from the link which we’ve embedded below. Either way, it’s your call. We recommend giving this one a spin, since it offers the best Facebook experience that you can get on a Windows 8.1 / RT machine. It offers the best Facebook experience if you can’t stand that browser clutter at all, like us!