Office 2013 Hits RTM, Will Be Available For Download On MSDN And TechNet In November

Microsoft has taken the opportunity to announce that the development phase of Office 2013 is complete and the engineering teams involved have signed off the Release to Manufacturing (RTM) build of the suite. Now that the coding, design and development phases of the process are complete; the main focus of the Redmond company is to now concentrate on releasing the new build of Office to consumer and business customers via selected channels.

Office 2013 will be available for general purchase at some point during the first quarter of next year, but Microsoft has plans to introduce the software to business customers before that to allow corporate entities to test out the software and integrate it into their environments before it officially goes live to the mainstream. TechNet and MSDN account holders will be able to get their hands on a copy of Office 2013 in mid-November with a parallel release to Volume Licensing consumers during the same period.

In addition to the early rollout for business customers, Microsoft has also made it clear that any individual who purchases a copy of Office 2010 from local retailers starting from October 19th onwards will also be eligible to receive a free upgrade to the new Office 2013 when the suite becomes available in 2013. In addition to the free upgrade offer, Microsoft is also offering customers the opportunity to see a preview of the the new packages running on Windows RT devices, something that will occur when Windows 8 is launched in the next two weeks. 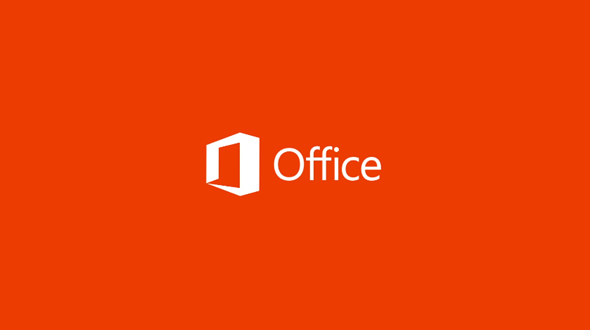 This latest version of Office is being tagged as one of the largest update to the package to date, with additional support being added for servers and cloud services as well as integrating a modern new design and gesture recognizers that are designed to work harmoniously with Windows 8. Additional updates relating to concrete release dates will become available closer to the time but the pre-release version is available to download and trial right now for those who are interested. Be sure to stay tuned in as we bring more information about Office 2013 around the key dates in the release schedule.