Are you in the fortunate position of having an Oculus Rift running on a powerful Windows 10 PC? Do you happen to have an Xbox One or Xbox One S with stunning gaming content that’s running on the same network as the aforementioned Windows 10 PC?

If the answer is a resounding yes to both of those questions, then you are definitely going to want to take note of the new Xbox One Streaming app in the Oculus Store that lets you immerse yourself and play Xbox One games directly on the Oculus Rift. For those unaware, Microsoft had previously announced that it will be bringing Xbox One games to the Oculus Rift come December, and here we are with Microsoft fulfilling the promise just in time. 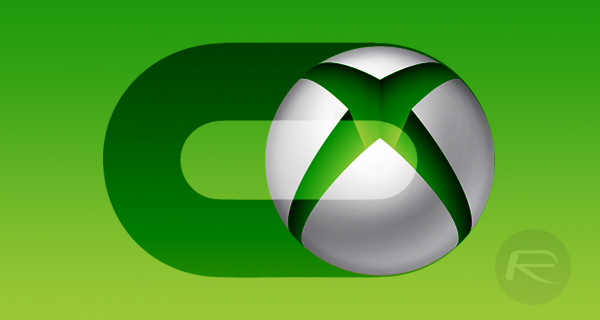 Why would you want to play and interact with your Xbox One games on a 50-inch TV when you are in ownership of an amazing Oculus Rift that can offer that immersive, almost unlimited virtual screen experience? Simply download the Xbox One Streaming app on your PC, connect the Xbox One console to the app on your PC, and instantly watch as the titles come to life on the Rift’s huge virtual screen right in front of your eyes.

One of the fantastic things about the power of the Xbox One Streaming app for Oculus Rift is that it not only allows multiple consoles to be connected – as long as they are on the same network – but it also provides the exact same experience that you would normally get, with all the same features as playing titles in the usual manner, but directly in the immersive virtual theater that the Oculus Rift provides.

Games will offer the same menu options that gamers are used to, and the gameplay is exactly the same as it’s merely a stream of the content puled directly from the console itself, but using the display of the Rift to project the content to the player.

Of course, as you might expect, having this type of power also brings additional functionality that isn’t available in a standard gaming environment. For example, gamers are able to change the virtual environment that sits around the game as they see fit. It’s also possible to decide whether or not the environment is flat or curved. It’s also possible to bring the screen closer to the yes of the gamer to make it larger, or push it further back into the virtual environment.

Having the right hardware (Rift headset, PC capable of running Rift, Xbox One, fast network) will make this all possible.

To get started, head over to the Oculus Store to download the Xbox One Streaming app for free.