Oculus Rift To Get Xbox One Games On December 12

Microsoft has made good on its promise to make Xbox One games compatible with Oculus Rift, and vice versa, even though it may have taken it a little longer than we would all have hoped.

Having been originally announced back in June of 2015, the plan to bring Xbox One games to Oculus Rift will now come to fruition this December 12th. Gamers will be able to download an Xbox One streaming app via the Oculus store, allowing them to see what they need to see in order to get things synced up with the console. 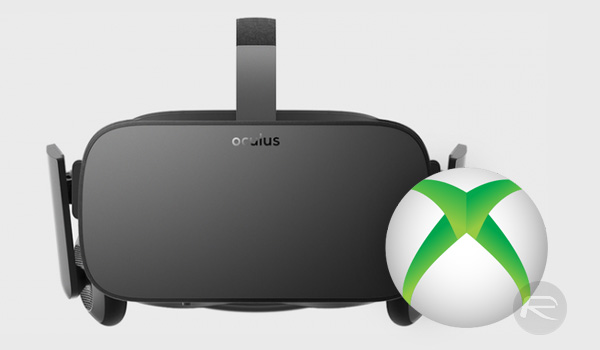 All video and audio content will be redirected from the TV to Oculus Rift during gaming sessions.

It’s not just the Xbox One (and Xbox One S) that has, or is going to gain support for Oculus Rift, either. Microsoft fully supports Rift on Windows 10 and the company continues to sell its own Xbox One wireless controllers alongside the Rift as part of a partnership between the two companies.

Virtual Reality gaming is finally starting to gather some traction, although the age old concerns of space required, the costs associated and simply worrying about looking like a fool during gaming sessions continue to hamper its adoption. Sony already has its own VR headset on the market and Microsoft continues to muddy the waters by working on its own Project Scorpio, believed to be a VR-ready Xbox console. Expect to see this for real some time in early months of 2017.

Personally, I am still not really sold on virtual reality and what it brings to the table, but at a time where game companies are looking for that next big thing, VR is looking most likely to be that change in pace the industry is hoping for, whether that be the Facebook-owned Oculus Rift, Sony’s PlayStation VR, Valve’s HTC Vive or something else entirely. 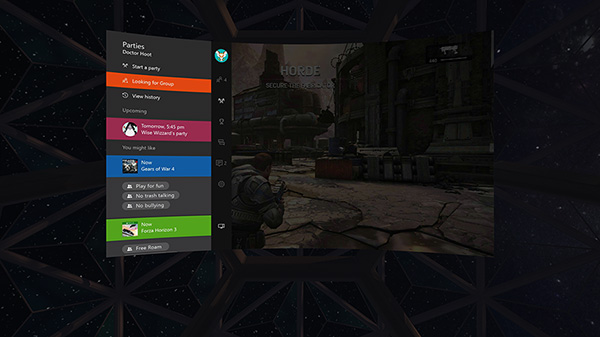