Well well well, if the rumors of an Apple television were rampant before, then this latest development certainly isn’t going to slow them down. In fact, depending on which side of the fence you sit on, this particular rumor could go so far as to confirm the existence of the fabled Apple Television.

Speaking to ChinaDaily, Foxconn chairman Terry Gou has apparently confirmed that his company is set to manufacturer Apple’s television at its plants, offering the biggest clue yet that the Cupertino firm is indeed set to bring a television to market.

According to ChinaDaily, Gou confirmed that the ‘iTV’ is yet to begin production, but it is unclear as to whether the iTV name is Apple’s, Foxconn’s or just one chosen by the article’s author. 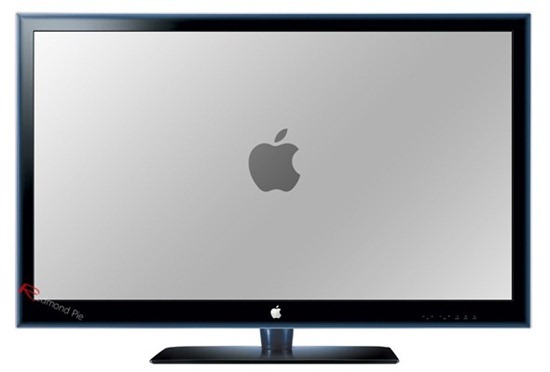 Foxconn’s recent 50-50 joint venture factory with Sharp in Japan is one of the preparations made for the new device, Gou added.

Rumors of an Apple television have been doing the rounds for quite some time, ever since Jason Calacanis first suggested such a thing was on the way years ago. Since then there has been little to go on for those who like to stay in the loop on Apple rumors, but with iOS becoming more and more important to Apple and the Apple TV as we know it also becoming an integral part of the company’s media strategy, the suggestion that a television is on the horizon is one that just will not go away.

Whether a Foxconn admission that the Apple Television is in the works actually means one will come to market remains to be seen, but this is the strongest indication we have seen yet that such a thing could happen.

Steve Jobs’ biographer, Walter Isaacson, has also waded into the discussion recently, saying that Jobs had ‘finally cracked’ the interface required to make bringing a television to market worthwhile for Apple. With the industry already full of competition, Apple would need something special to warrant what would quite possibly be seen as an expensive TV set.