UPDATE: OK folks, we got this wrong, and we got it wrong pretty bad.

When doing the work for this post we mistakenly got the impression that Nokia, or a person acting on behalf of the company, had said that the Finnish firm had a backup plan just in case Windows Phone 8 was to disappoint. While this is a half truth, where we got things wrong was the suggestion that it was said that Android was that backup plan. This was not accurate, and we apologize for that.

While we do try our best to ensure we only report news with the utmost accuracy, we accept that we failed in this instance and we will try even harder going forward.

We’ve left the original, unedited post below for context. We don’t want to try and hide from our mistake.

Thanks to everyone who pointed our error out to us.

In an interview on Finnish TV, a Nokia executive has claimed that the phone maker has a fallback plan should Windows Phone 8 not meet the company’s expectations. That fallback plan? Google’s open source Android operating system.

When Finnish giant Nokia decided to throw its weight behind Windows Phone 7 after ditching its own in-house mobile operating system, a fair few eyebrows were raised. With Android arguably the choice expected amongst many smartphone observers, Windows Phone 7 hasn’t exactly set the world alight on any hardware. Could Nokia change that?

In an interview with Finnish TV, Risto Siilasmaa – a member of the Nokia board apparently – claimed that the company is happy with how Windows Phone’s latest update is shaping up, with Windows Phone 8 set to bring new features to the platform while removing some of the existing irritating issues. Both Nokia and Microsoft are hoping for a turnaround in fortunes with Windows Phone 8, but if things don’t turn out how everyone hopes, it seems Nokia may have a backup plan up its sleeve.

During the interview, Risto Siilasmaa told viewers that Nokia’s fallback plan is to make the move to Android after all, just as we had expected before the company signed up with Microsoft for a highly lucrative Windows Phone deal.

If Windows Phone 8 does fail to meet expectations, it is conceivable that Nokia could move into the already crowded Android phone market. With the likes of HTC, Samsung and LG already playing in a space that only has a finite amount of money flying around, Android is far from a nailed-on success for anyone, even Nokia.

That said, we’d be all over a Jelly Bean-powered Lumia 900, and we suspect plenty of other technology fans would at least want to give it a look, too. Android’s power, apps and community with Nokia’s undoubted ability to make a gorgeous handset? Yes, please! 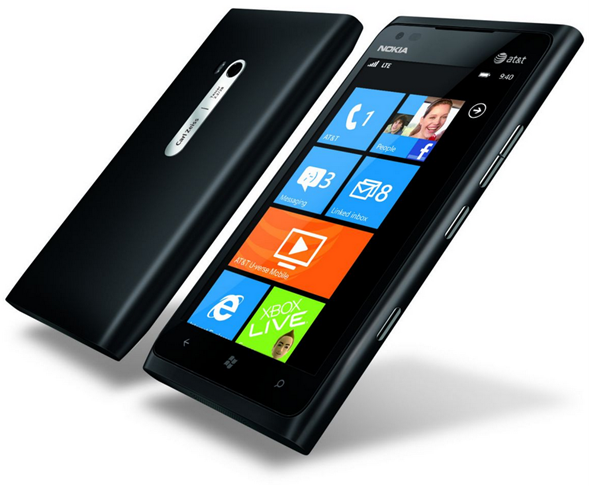 The news that Nokia is already considering Android as a replacement for Windows Phone is sure to come as a surprise to those in the corridors of power inside Microsoft. There’s probably a hefty contract involved in the deal that would need to be looked at should Nokia wish to dump Windows Phone, which may sway things in the long run.