Windows Phone is currently in the midst of one of its stickiest patches, even though it finally got its own YouTube app just recently. As the saying goes though, one YouTube app does not make a platform successful. Or something like that.

Even after all this time, and with millions of dollars spent making Nokia the official flag bearers of the platform, Microsoft’s Windows Phone just hasn’t managed to gain the traction it needs to really challenge Google and Apple at the top of the pile. In fact, it’s arguable whether it really challenges BlackBerry somewhere towards the middle of that pile. Perhaps yet another Lumia handset will do the trick. 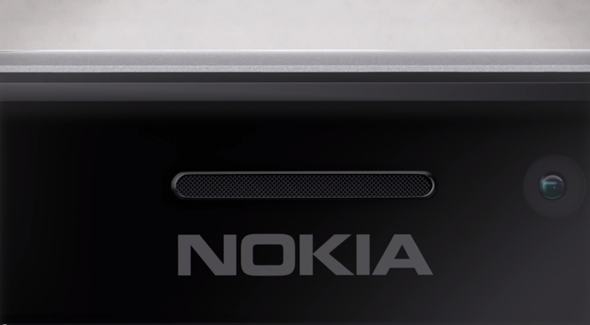 That’s where the rumored Nokia Catwalk device comes in, and with it set to be unveiled in an event in London tomorrow, all eyes are on the Finns to see what they have up their sleeve. The consensus is that it’s going to be pretty cool, even if nothing revolutionary.

In order to make sure everyone hasn’t forgot that it is announcing a phone tomorrow, Nokia has been leaking teasers left and right, and the latest to come out of the once mammoth company is a video, offering some glimpses at the hardware that will be shown off on stage in London. 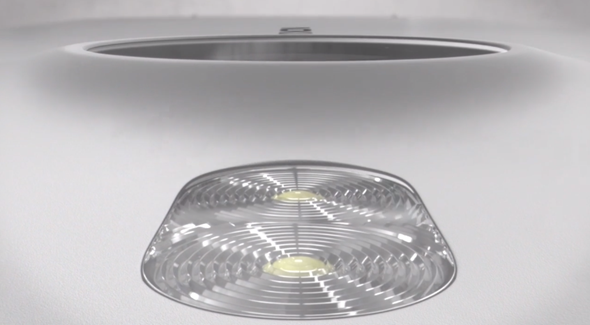 The few angles that are shown of the handset appear to depict the aluminum chassis, which will make an entrance into the Lumia lineup of smartphones for the first time ever. A more premium feel will be appreciated by many, including us, but it’s the inclusion of what appears to be a larger camera module than usual. A camera module that is believed to be of the 808 PureView variety. That means huge photos with tons of detail, assuming everyone’s predictions are right, and another first for the platform.

Microsoft’s Windows Phone 8 platform is in dire need of a handset that will capture the imagination of the masses, and whilst Nokia has come close in the past, both parties will be hoping that it can hit a home run this time around. A PureView shooter would certainly go some way to ensuring that happens.

Focusing on having bigger and better cameras is a good thing, take the recently announced Lumia 928 for example. But, do we need that much choice?