With the Nokia Lumia 900 set to launch at the back end of next month, the Finnish company is hoping that the Windows Phone powered handset will make a large impact on the American buyers. The Nokia Lumia 900 is the latest in the Lumia family of handsets to be launched and will be seen as the flagship device of the range featuring premium features, including 4G LTE technology and will hopefully be available for AT&T customers in the United States in the next six weeks. Nokia is set to launch the Lumia 900 across the pond alongside a substantial marketing campaign as well as offering mind boggling subsidies to consumers, meaning they may be able to grab the handset from as little as just $99.99. Gaining some traction in the US market would inevitably stand Nokia in good stead for future device releases, and it seems like the company may already have one eye on stealing some customers away from iOS and Android devices with speculation mounting that they are working on designing and producing a new device which will shake up the industry.

Nokia’s head of design, Marko Ahtisaari, has been giving in an interview to a Finnish print publication in which he has stated that Nokia is working on a device which is not only revolutionary, but will also make all other smartphones appear dated by comparison. When asked about the competition, Ahtisaari described the user interface on Apple’s iOS software as being "poorly designed" before seemingly starting to talk in riddles, "The road from the kitchen into the dining room is always through the front door".

The design chief doesn’t seem to be to keen on Symbian and Android either, describing both operating systems as "dollhouses". In his opinion, the Windows Phone OS is a lot more natural and intuitive for users, something which Nokia are keen to build upon and make it even more advanced and futuristic with the launch of this new mysterious device. At this early stage in the process, Ahtisaari didn’t intend on giving any important details away about the in-design device, although he did state that it will feature breakthrough technology that would revolutionize the user experience. 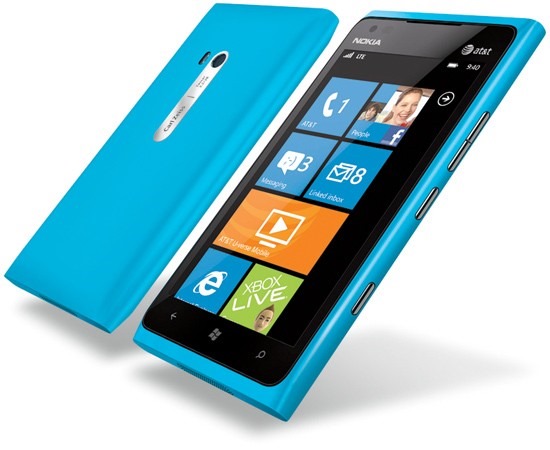 Perhaps more interestingly, he also let it slip that users will have no need to bend over or even touch the device in order to operate it, which could point to some kind of voice controlled technology similar to Apple’s Siri or even an implementation of heads-up technology re-imagined for a mobile experience. Regardless of what the company has in mind, a revolutionary device featuring the Windows Phone platform would be a very welcome addition to the market.