Nintendo To Release The Legend Of Zelda For iOS And Android

A new report is suggesting that Nintendo is planning on delighting its purists with a The Legend of Zelda title for both iOS and Android devices.

Nintendo CEO, Tatsumi Kimishima, has previously stated that the Japanese company will release two or three new smartphone games before the end of the current financial year, with Animal Crossing expected to be one of those, and The Legend of Zelda release is now expected to follow on from that. 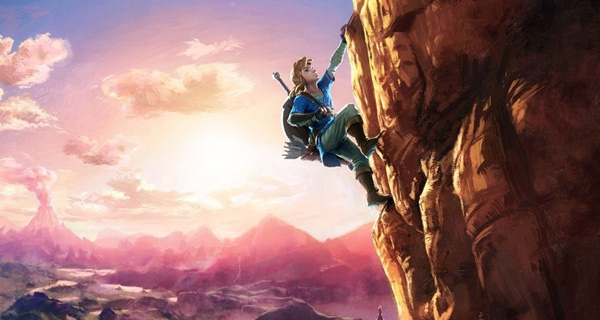 The report doesn’t go into any great detail about the speculated The Legend of Zelda title, instead suggesting that “people familiar” with the matter had let slip on the company’s plans. What will be particularly interesting is learning whether or not Nintendo will adopt the same financial model that is in place with the wonderful Super Mario Run and Fire Emblem Heroes. That monetization model allows gamers to download and play the app for free, but with a payment wall in place to unlock the full game.

Regardless of the monetization strategy, if Nintendo does indeed introduce The Legend of Zelda title on mobiles, and it manages to execute the design, build, and gameplay perfectly, it’s very likely that it will have yet another smash hit game on its hands. The initial hype around Pokemon Go and Super Mario Run was proof enough that iconic characters, titles, and gaming franchises still hold enough appeal with modern gamers to instantly turn into millions of downloads on a global scale.

A decent percentage of those downloads will likely turn into paying gamers, meaning that The Legend of Zelda release would more than likely be an excellent commercial decision for Nintendo. 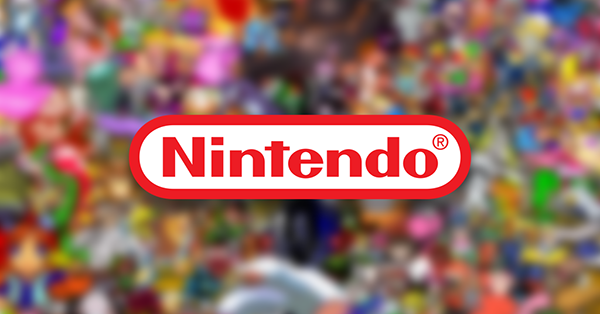 The real test will be how the company executes the playing style and controls of the game. Unlike Super Mario Run, it would be impossible to take the Zelda characters and put them into some kind of infinite scrolling environment to offer a new take on the Zelda universe. In order to be truly successful, and to stay true to the values of Zelda, Nintendo will need to use the full processing and visual power of modern smartphones and tablets to produce something as wonderful as Breath of the Wild which is currently owning the Switch platform.