It wasn’t that long ago when we brought you some information regarding Nikon possibly releasing a point-and-shoot camera that stepped away from the norm with the inclusion of the Android mobile operating system. It seemed like a rather unnecessary move for a company like Nikon to go down the route of producing hardware that contains Android, but with camera phones becoming increasingly more capable of capturing fantastic images on the move, it would seem that these companies need to do something to remain relevant.

The images that have surfaced show off the Nikon S800c that will apparently come bundled with Android 2.3 Gingerbread and be adorned with a rather nice looking 3.5-inch OLED display at the back. Nothing unusual there. Strangely for a company, although it makes sense to have these, considering it will be running Android, the camera will also come with built-in Wi-Fi and GPS capabilities allowing the user to connect to wireless networks as well as attaching GPS data to any taken images, presumably for the use of third-party apps. 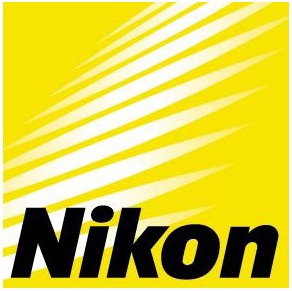 It remains somewhat unknown if there is actually a place in the camera market for a device like this. The idea of taking a normal point-and-shoot camera and then adding Android to it along with the Play Store is in theory a fantastic idea. Being able to connect to a wireless network and download apps like Instagram or photo editing software that allows the images to be edited on the fly is a very powerful feature for photography enthusiasts. On the flip side, it may seem a little too converged for some people who prefer to have all of this in a separate device and don’t want the additional battery drain that comes with running an operating system, Wi-Fi and GPS. 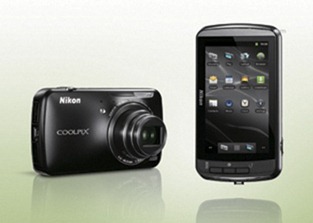 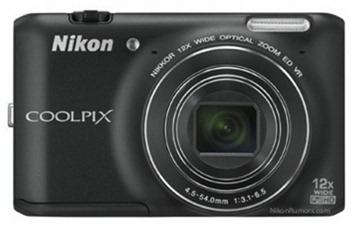 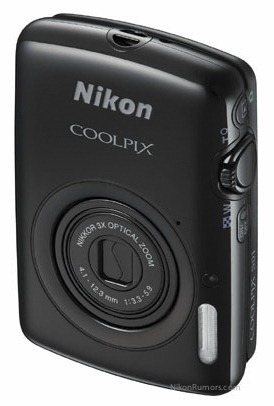 Personally speaking, I’m not sold to the idea. I admit not being a massive photography fan, so maybe I’m not the correct person to speak on the subject, but the idea of using advanced features that come with an operating system like Android just don’t seem like they would translate very well when put onto a clunky device like a camera, even if the hardware was designed with these features in mind. I might be a stick in the mud, but I would prefer to keep my uploading and social network usage to my computer or smartphone.