Google is expected to announce a deluge of Nexus devices this fall, and as well as the prospect of an even cheaper Nexus 7, the Big G is also expected to release a Nexus 10 tablet. Details with regards to the slate have been arriving in dribs and drabs, and today, we’ve got what appears to be a legit photograph of the device.

It may well have been faked, but on this occasion, somebody will have had to put in an incredible amount of work to manipulate the images, so I think it’s relatively safe to say we’re looking at the Nexus 10.

The Nexus 7, which released earlier this year, has been a rousing success. With prices starting at $199, it was always going to grab the headlines, but in actual fact, it’s proven itself to be more than just a cheap alternative. A quad-core processor, buttery smooth Android 4.1 and a very sharp screen has made the Nexus 7 the perfect springboard for the aforementioned flurry of upcoming Nexus tablets, and the Nexus 10 looks to be one of the first.

BriefMobile looks to have gotten its hand on a version of the 10.1-inch slab, and as well as pushing out some legit-looking images, has done what few leakers seem to manage – turned it on and revealed some of the key specs! The Nexus 10 packs in an impressive dual-core 1.7GHz Samsung Exynos 5250, Mali-T604 GPU, 2GB of RAM, 16GB of storage space (non-expandable, it would seem), and a 5-megapixel rear-facing camera. 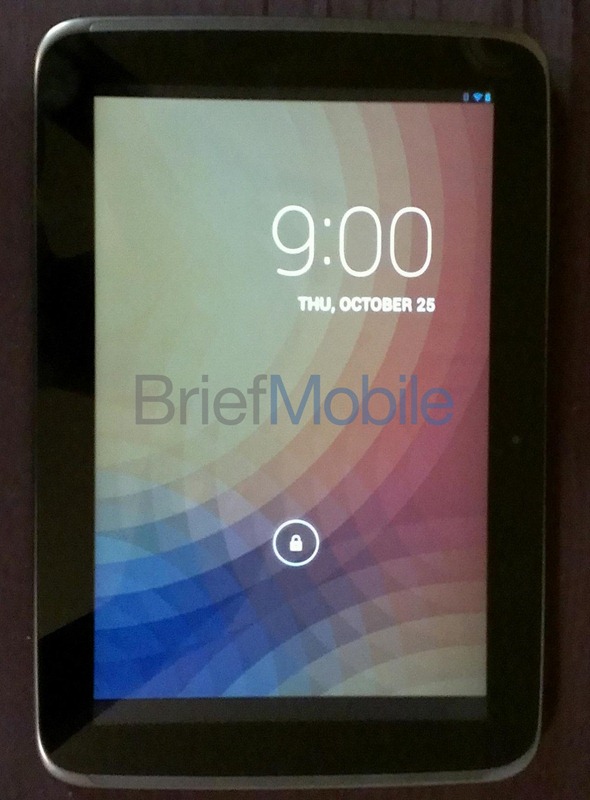 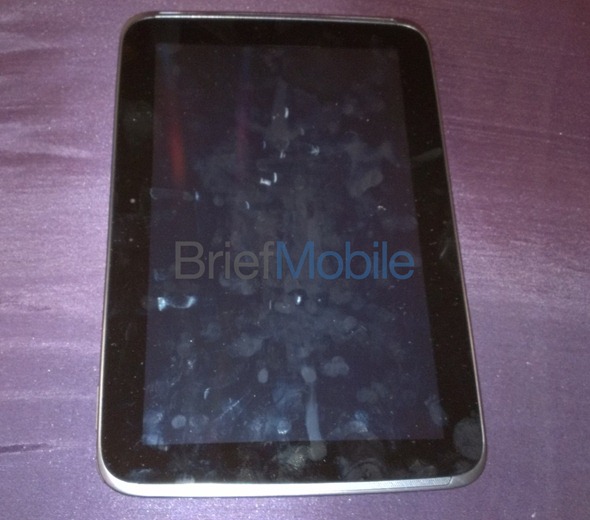 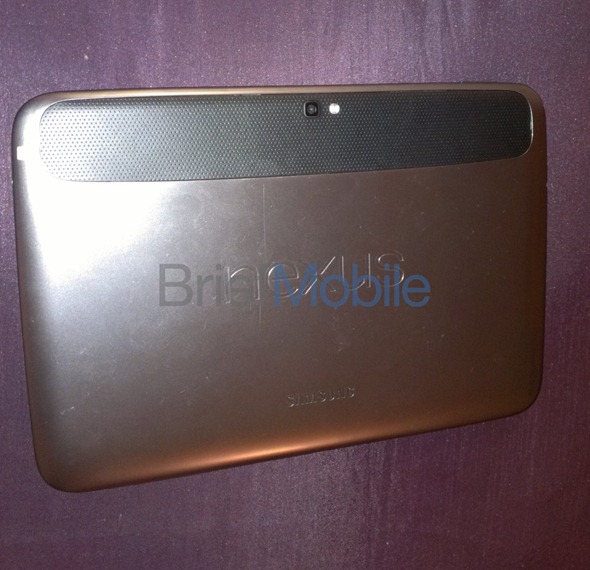 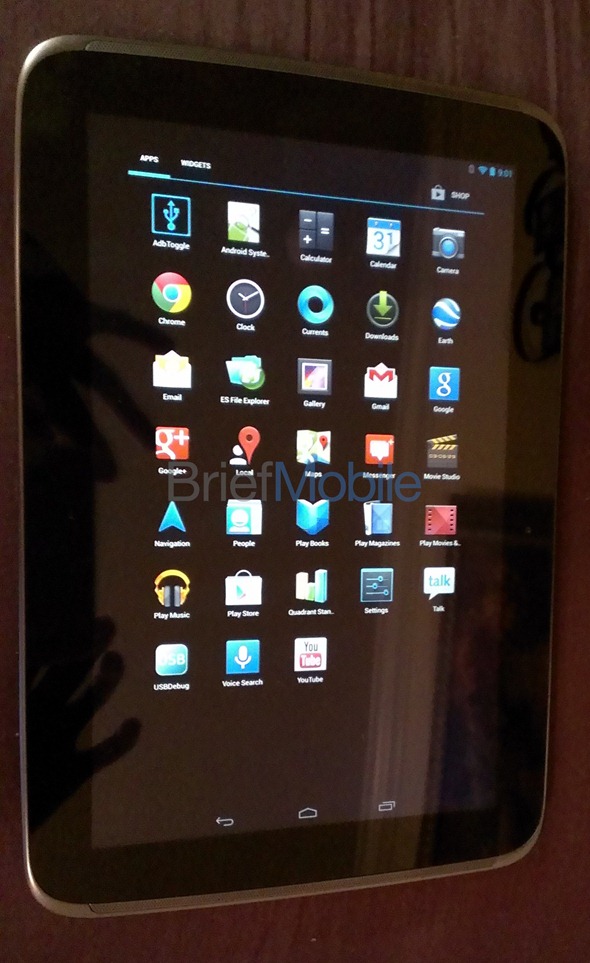 On top of that, the Nexus 10 includes NFC and Wi-Fi connectivity, and Bluetooth 4.0. The real clincher of the device, however, is the 2,560 x 1,600 res. super AMOLED panel, and although the term "Retina" is one frequently used by Apple (well, not in the case of the iPad mini, but I digress), the 298.9 ppi of the Nexus 10 places it firmly within the boundaries of a Retina display.

With such mixed reviews with regards to the iPad mini, and many iPad owners irritated by the Cupertino’s decision to bring a forth-gen iPad out so soon after the iPad 3, the market could really do with the release of a solid Android tablet. With the Nexus 10 also set to run on Android 4.2, many consumers will be anxious for its grand unveiling, and although we don’t have a price bracket just yet, the early signs are certainly good.