Jay Freeman, or Saurik as he is more commonly known within the online community, has announced via his official Twitter account that The Copyright Office has put in place special new exemptions within the DMCA that applies to a consumers right to jailbreak a device. The newly introduced exemptions are particularly important as they essentially make the act of jailbreaking a smartphone, tablet, Smart TV and other all-purpose mobile computing devices an entirely legal one. The exemptions also make it legal to unlock your cellphone, mobile tablet, wearable device or other portable device.

As part of the underlying process that had actually led to this decision being taken, a number of potential exemptions to the Digital Millennium Copyright Act (DMCA) were put forward. These exemptions were initially proposed by members of the general public, and went through a thorough and stringent period of public evaluation before the final inclusions were settled on. The Copyright Office has made it clear that it received more than 40,000 written comments, as well as heard testimony from sixty-three well-placed witnesses as part of the evaluation process that lasted seven days.

That process has resulted in the Librarian of Congress inputing exemptions that makes it legal to jailbreak a smartphone, tablet, a Smart TV and other all-purpose mobile computing devices if you so see fit. For those that may not be in the know, jailbreaking is the name given to the process that involves removing restrictions put in place by the original manufacturer. This could be to install custom software or just take ownership and use the hardware in a manner that wasn’t necessarily intended by the OEM. Smartphone jailbreaking has already been granted by The Copyright Office in the past as part of previous exemptions to the DMCA.

These new exemptions may cover a wide range of devices across multiple platforms, but it’s particularly positive news for those heavily involved in the world of iOS jailbreaking. The inclusion of the exemptions within the DMCA essentially mean that jailbreaking is around to stay, and that it remains perfectly legal to circumvent Apple’s own software for the purpose of running custom code and installations. It’s particularly positive news for those who own an iPad, Apple TV or Apple Watch, considering jailbreaking a tablet device had previously been deemed illegal. 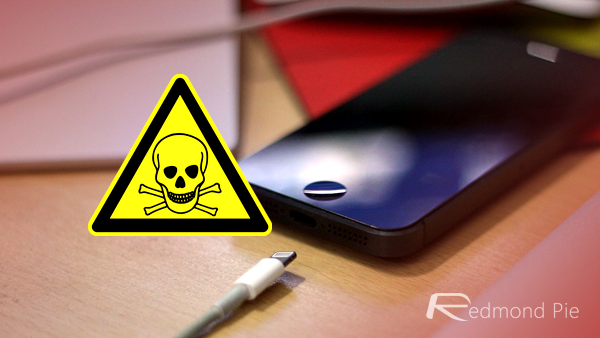 If you want to read the full ruling, which includes how the exemptions apply to other areas such as vehicles and gaming devices, then you can flick through the full Library of Congress publication here.