When Apple announced the iPad Pro a couple of years ago, it announced the Smart Connector alongside it. Designed to give accessory makers a way to build items that could interface with and draw power from an iPad Pro, the connector was made available to third-parties immediately, and while there has been some take up from the likes of Logitech, it is perhaps fair to say that there has not been the influx of Smart Connector-enabled accessories that Apple may have expected.

If anyone thought the Smart Connector would prove as popular as something like the Lightning connector, they were sorely mistaken. 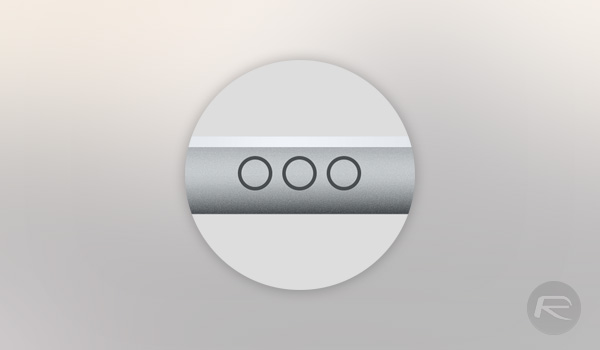 So what exactly is happening? A new report by Fast Company aims at answering that question, with some companies simply saying that they see no reason to enter an accessory market where Logitech already has a keyboard in place. Incipio was one company to say exactly that, although it did go on to say that it is looking into potential areas which Logitech does not fill.

“With an iPad Pro keyboard on the market already, we are evaluating the market’s appetite for another iPad Pro keyboard and identifying if there are any gaps that we can fill,” said Kelly McElroy, a spokeswoman for Incipio. “So we are developing with having a point of difference in mind rather than developing to be quick to market.”

More concerning is what the CEO of Brydge has had to say, with the Smart Connector accused of being limiting, and Bluetooth being a better option all around.

“The thing with the pogo pin design, in particular with the way that Apple’s implemented it on the iPad, is it’s incredibly limiting,” Smith says.

Smith hasn’t ruled out using the Smart Connector, but it would likely have to be for a different kind of product. “Looking ahead, there is no reason why the Smart Connector wouldn’t be considered for future Brydge products if the application is right,” he says.

Apple itself says that there are multiple third-parties working at bringing accessories with Smart Connectors to market, but as is always the case with these things, none of that matters until something is announced. Until then, it would appear Apple has something of a flop on its hands.