A significant refresh of the Mac Pro was expected to arrive at WWDC ’12, but the speculation never reached fruition, and the somewhat neglected device still pines for its first changes since 2009. Intel’s long-awaited Ivy Bridge chip finally reached the Cupertino company’s famed MacBook range at the annual developers conference, and both the MacBook Air and MacBook Pro were grateful recipients. Meanwhile, Apple also introduced the first MacBook Pro to ditch the optical drive while also including a beautiful Retina display, and we took this as a sure sign of things to come.

To reignite the fire of the somewhat forgotten powerhouse that is the Mac Pro, new lines of code within some config files of Boot Camp in OS X Mountain Lion appear to corroborate the growing rumors the bigger Apple Mac will ditch the optical drives.

‘IM130’ could indicate the next iMac, and ‘MP60’ could signify the next Mac Pro. The code was discovered in a list of models which only appear to support USB booting, which would almost certainly mean an optical drive would be amiss. The notebook market was once dependent on an optical drive for daily use, but with internet connections improving vastly, large files – such as the brand-new OS X Mountain Lion – can be downloaded and installed, nullifying the need for consumers to own a physical disc. Meanwhile, many DVD releases now also offer a way for consumers to download a digital copy, and the same goes for the majority of software. 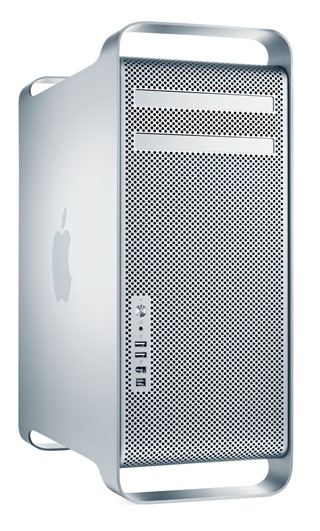 The MacBook Pro With Retina display, as well as the Mac Mini, have managed just fine without the ability to be fed a CD, DVD or Blu-ray, and Apple is most certainly leading the way in phasing out the use of this kind of digital media. 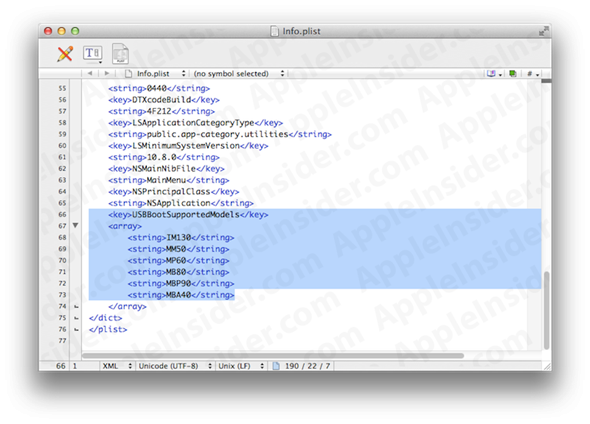 Although many Mac fans were impressed with the changes introduced at WWDC by Tim Cook’s company, there are plenty of desktop users feeling rightly left out of contention. Indeed, Apple’s head honcho has confirmed his troops are "working on something really great for later next year," and the fact the Mac Pro wouldn’t – in its current state – actually benefit design-wise from a lack of an optical drive, would indicate the general look and form factor of the Mac Pro could be ready for a major overhaul.