The Xbox 360 may now be over six years old, but Microsoft is showing that there is plenty of life in the old dog yet, with a new console bundle being released across multiple markets.

Dubbed the Xbox 360 Special Edition 4GB Kinect Family Bundle – and yes, that’s the worst name for a games console we’ve ever come across, it’s almost Android phone bad – the new bundle comes in a fetching glossy white color and is being shipped to retailers as we speak. The asking price? $299.99.

So what do you get for your three hundred dollars? Well, there’s that white Xbox 360 with, as the name suggests, 4GB of storage. A white control pad is included as is a shiny new Kinect. Shiny, being the operative word, as the motion-sensing camera has also received a lick of paint. We think this is the first white Kinect to come out of Microsoft, and it’s rather fetching indeed. We’re not sure how well it will blend in with all those black televisions that are out there, though. 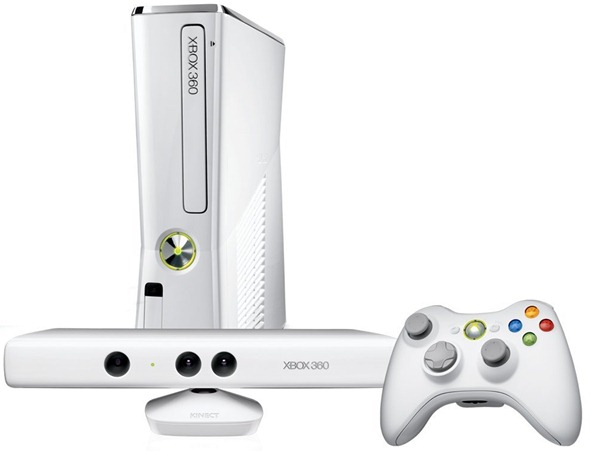 Two Xbox Kinect games are thrown in, too, with Kinect Sports and Kinect Adventures providing the gaming fun for your new machine.

That shiny white controller is also going to be made available as a standalone purchase, and will set punters back $49.99 for the privilege of having what we early adopters considered to be the only Xbox 360 controller. Granted this one may be a little shinier than the ones we had, but hey, Xboxes and their accessories should always be white in our eyes. Our nostalgia doesn’t extend to suggesting that all Xbox 360 should sound like jet engine just like the originals, though. 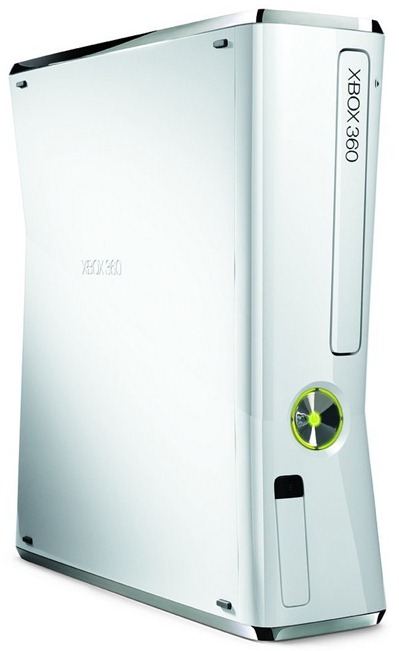 Microsoft’s Xbox guru and general internet star Major Nelson has put together a video showing off the new bundle, and we have to say the whole thing does look nice. We won’t be rushing out to replace our original white units though, at least not until it finally gives up the ghost in a poof of smoke and red quadrants.

We’ve been there too many times already!