The iPhone 5s and iPhone 5c may only have been available for two months, but that’s not going to stop us looking ahead to what Apple might have up its sleeve for next year. We’ve already been treated to a bunch of iPhone 6 concepts to accompany the early rumors pertaining the next Cupertino smartphone, and a series of renders recently offered by designer Iskander Utebayev feature an interesting three-sided display. Check it out after the break!

As you will see from the images below, the wraparound display allows for certain controls to be placed along either side. The overall form factor remains very similar to that of the current flagship iPhone 5s, but considering that the general consensus remains that this particular design is a sure-fire winner, Utebayev’s decision to retain it looks a good one. 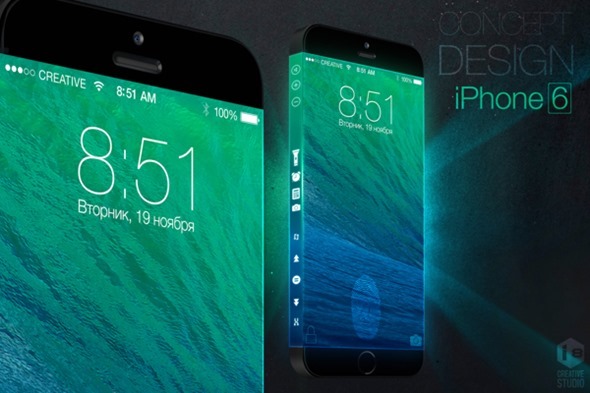 To be fair, there’s little to no chance that Apple will produce anything like this kind of display when it comes around to next September, but by the same token, it’s certainly interesting to look at. Also, with Samsung rumored to be plotting a Galaxy smartphone packing a three-sided display at some point in the near future, it could be something that Apple might approach at some point in the future, and if you ever wondered what an iPhone would look like with a wraparound panel, here you have it. 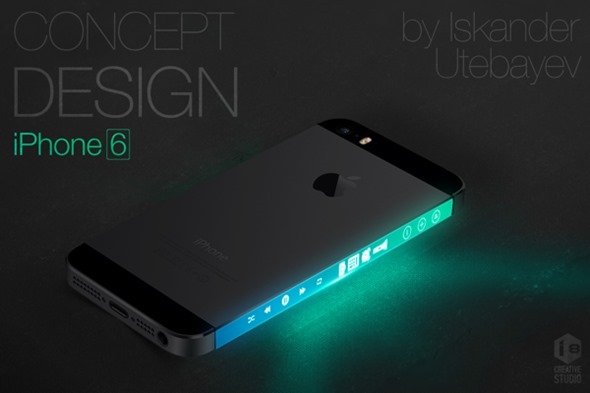 With a 3D display, the concept appears rather mystical, and although it’s not a realistic iPhone 6, one suspects the general interest in something like this would be unprecedented.

In terms of practicality, it would be slightly more difficult to keep scratches at bay if this were a real device, but the benefits of having those toggles on the side would greatly enhance general functionality. I cannot help but wonder, if this iPhone 6 got a jailbreak, just how much customization could be enjoyed with those touch-enabled edges. 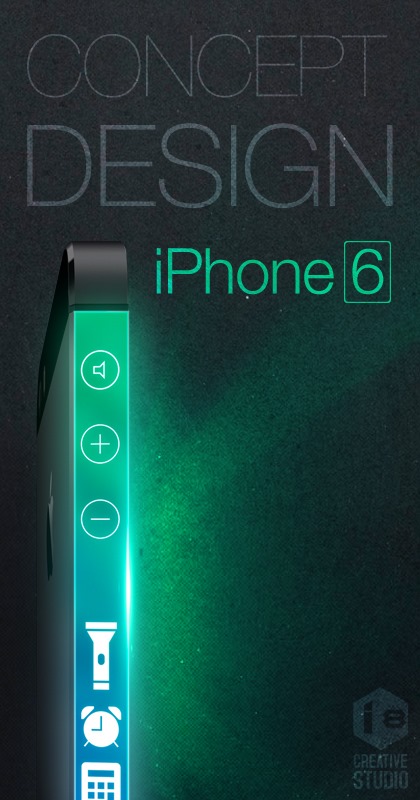 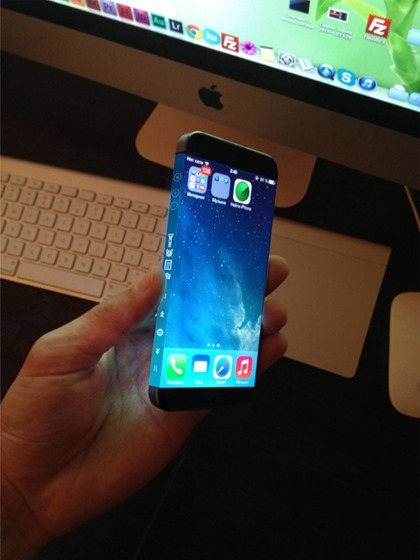 What do you think? Would you go out and purchase this device if, by some miracle, Apple announced and subsequently released it next year? Do be sure to share your thoughts and comments via the usual mediums below, it’s always great to hear from you guys!