iPhone 6 With 4.9-Inch Display Reportedly Being Field Tested By Apple

As consumers continue to snap up the extremely well-received iPhone 5s, we are already hearing speculation suggesting that Apple isin the process of field testing the next generation iPhone. It was only a matter of time before the iPhone 6 rumors began to circulate, with this particular Far East based website going into a fair amount of detail about Apple’s current plans and testing schedule for next year’s model.

It has become a fairly consistent part of the consumer technology world to almost immediately speculate on the next launch as soon as the current generation device is made available. The website in question has an inconsistent success rate when making predictions about the future of Apple products, but the published rumors do seem to tie-in nicely with previously published commentary from analyst Ming-Chi Kuo of KGI Securities fame. 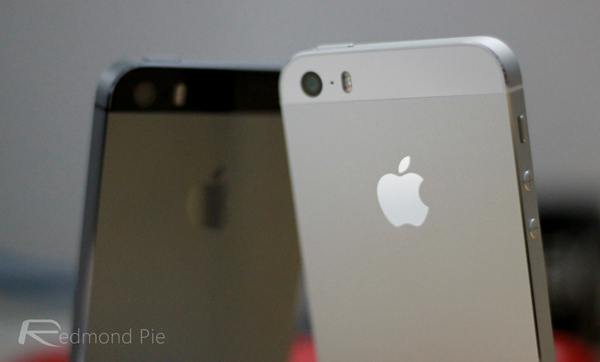 Officially speaking, we know next to nothing about the device that we imagine will be released under the iPhone 6 name, and Apple has a great track record of managing to keep internal projects and secrets away from the public eye. With that said, both Ming-Chi Kuo and the recent C Technology article both seem to agree that next year’s iPhone will feature a larger capacitive touch-screen, potentially up to 5-inch diagonally. Kuo believes that any future iPhone will never breach the 5-inch display mark purely because of Apple’s insistence that the device remains usable in one hand.

Most of the chatter that we’ve heard to date, and likely will hear going forward, will be centered around the display of the purported device. Whether or not Apple will follow the current market trend of producing smartphones with huge displays or stick to their current 4-inch offering is entirely up for debate, although we feel that the end result will lie somewhere in the middle. In addition to today’s rumors we’ve also heard suggestions that the Cupertino company will jump on the curved display bandwagon by building an iPhone with glass that wraps around the body of the device.

The general consensus seems to be that Apple would be foolish not to increase the size of the display considering how many competitors are going down that route. Still, we also know that Apple has made an extremely respected name for themselves by staying true to what they believe.