Although the iPhone 5 has now been unveiled by Apple, attentions will still focus on the Cupertino company’s smartphone for the time being – at least until the release date is finally upon us. Once that’s done and dusted though, talk of the so-called “iPad Mini” should re-ignite once more, and last about a month until its purported release.

I introduce an iPad-related post by talking about the iPhone 5 because without the smaller of the two upcoming devices, I believe we’d have a much better idea of what to expect from the smaller, cheaper Cupertino slate. There have been many overlapping and contradicting leaks and murmurs regarding specs, and with no idea whether it will be more of a “small iPad” or a “large iPod touch,” the iPad Mini, the rumor mill is in great need of some new material.

The latest mockup of the iPad Mini, which has emerged via a Chinese website today, tries very hard to inject some life into the speculation regarding the device, but it does look rather dodgy, to say the least.

We caught wind of this particular leak through AppleInsider, and although it’s one of the first leaks to offer a full-on look at what we could see with the 7.85-inch slab, it does have some of the hallmarks of a fabrication. From the back, it seems legitimate enough, packing in a camera underneath the sleep / power button as well as an unspecified hole in the center. 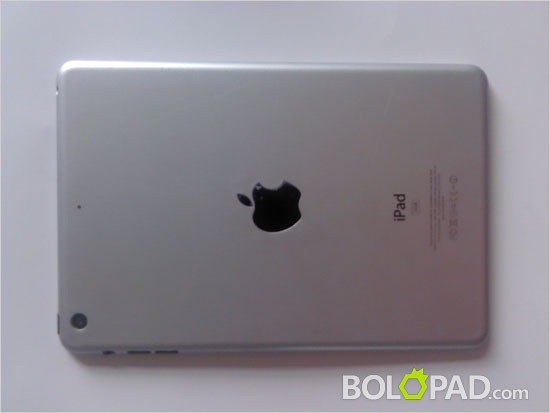 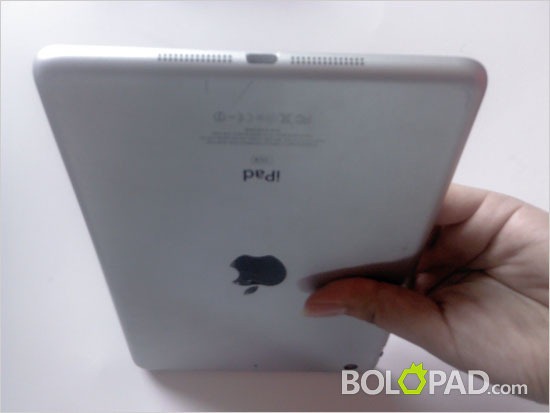 When turned onto its front, the dummy model, sourced by BoLoPad, shows a bezel which looks thinner along the sides when compared with the top and the bottom – unlike the current iPad which keeps a regular bezel throughout. The front panel looks to be made from glass, although there is no light showing on the screen, instead a paper mockup of how iOS might look on the yet-to-be-announced slate. 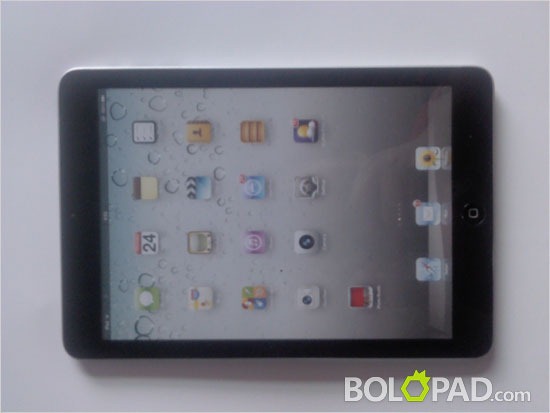 So while these particular images may just have been made up by some ambitious folk trying to keep rumors cycling, do you think the design represents a device you’d be interested in purchasing at the right price? I think the back looks a bit too first-gen-iPhone compared to some of the other leaks, but it’s still a sleek enough looking unit, and if Apple can hit the entry-level price of sub-$300, it will sell like hotcakes.