Everyone loves a good iOS concept, and even though iOS 7 is still a fair distance away, that hasn’t stopped the next update from being the subject of one or two concepts already. How can Apple improve upon its iOS mobile operating system? Apple may argue it doesn’t need to.

Apple has long believed that the iOS experience is the best available on a mobile platform, but then they would think that, wouldn’t they? In some regards it’s easy to see what they mean, but there will always be some aspects of iOS that people just don’t like. It’s for this reason that something of a cottage industry has popped up around the design of iOS concepts, with anyone with even a passing interest in Apple and graphic design trying their luck at improving upon the iOS experience.

Many concepts for iOS 5 and 6 featured some aspects that found their way into the final release, but some are still nowhere to be seen. That hasn’t stopped people from putting together their own concepts for what may find its way into iOS 7, and we’ve found a new one today.

Mads Bengtsson of Denmark is the man to create this particular iOS 7 concept, and while it features one or two ideas that we doubt will ever see the light of day, that doesn’t mean that there are not some that we kind of like the look of. 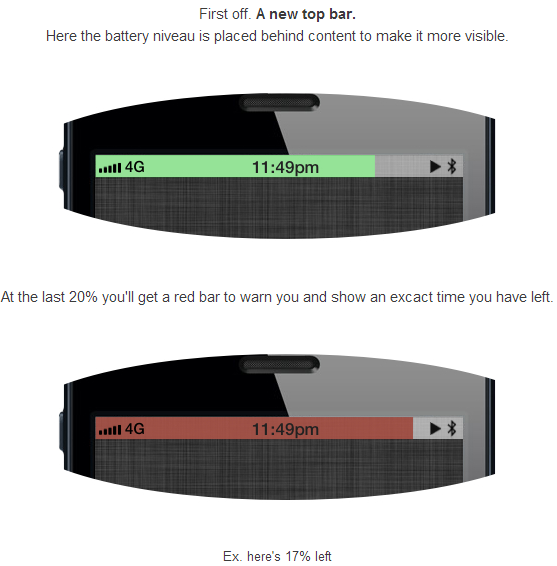 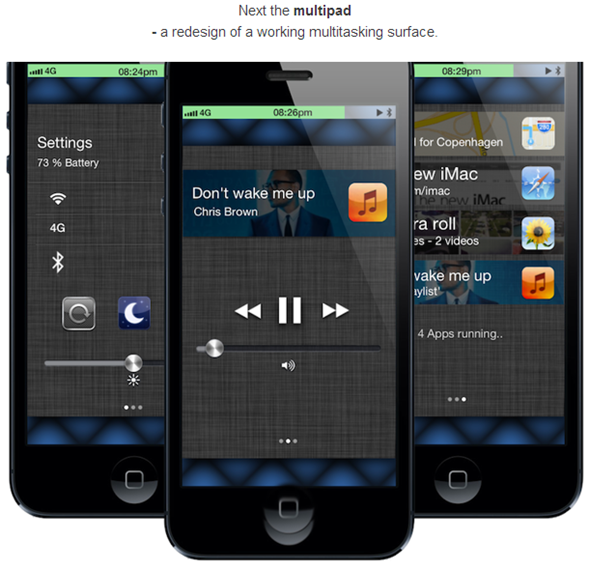 Our favorite has to be the new landscape multitasking view, which shows previews of the last three apps to be used. This is something that we’ve wished for ever since multitasking cards were demonstrated at the Palm Pre announcement event way back when. Google’s Android now features a similar multitasking implementation, but Apple stubbornly refuses to follow suit. We doubt that will change any time soon, but that won’t stop us from hoping! 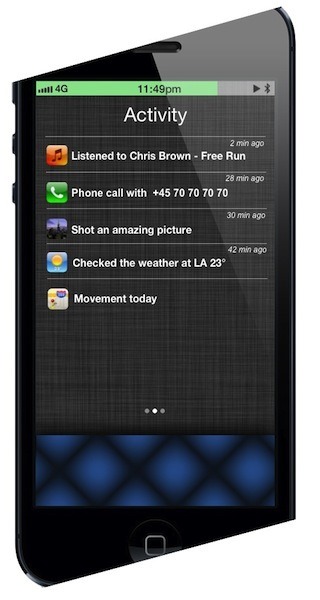 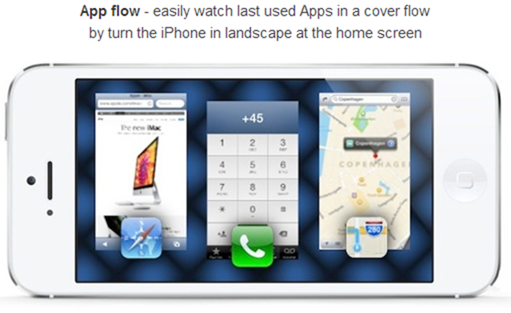 We’re also rather partial to the newly redesigned Contacts app, too, which adds a touch of flair and much needed color to the currently rather dull proceedings. The Contacts app hasn’t really changed since iPhone OS 1.0, however, so we’re certainly not going to hold our collective breath here. 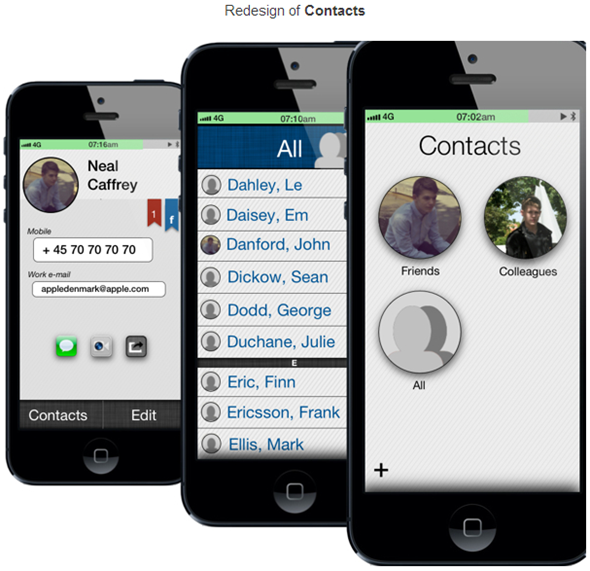 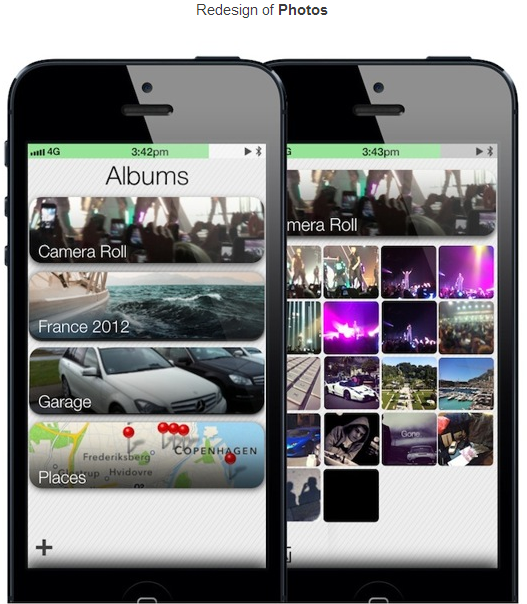