New In iOS 11: Auto-Join WiFi On A Per Network Basis

We have a feeling that over the course of the next few months there are going to be a fairly new number of feature additions added to iOS 11. The latest, and one which will definitely appease some iPhone and iPad owners who hate being forced to join known but entirely unusable WiFi networks is the ability to auto-join wireless networks on a per network basis.

Apple has historically made it extremely easy for iPhone and iPad users to find, join, and use local WiFi networks. This feature has long been exposed as a prominent part of the iOS settings and has generally been as easy as entering a password for the network in order to get up and running. 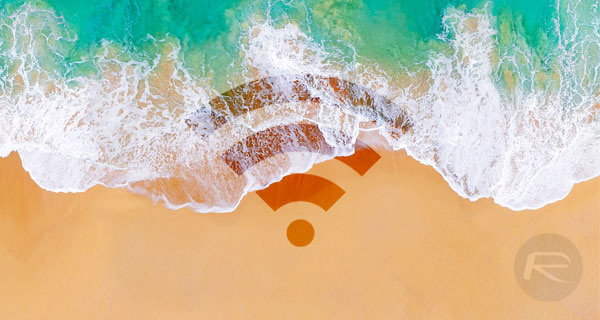 iOS then works in such a way that it actually remembers the network and as soon as the device is in range then as long as the network is still broadcasting, and the password remains valid, the device will automatically join. That is generally the behavior that’s accepted and wanted unless it’s a publicly provided network which doesn’t actually work.

It then becomes annoying to have to turn WiFi off or go into the advanced network settings in order to get cellular data and some form of connectivity. The introduction of iOS 11 looks to try and solve that consistent issue by bringing in a new setting called “Auto-Join.”

You can find this by heading over to Settings > Wi-Fi, and then bringing up the details of the network you’re connected to. Here you will see the Auto-Join toggle. 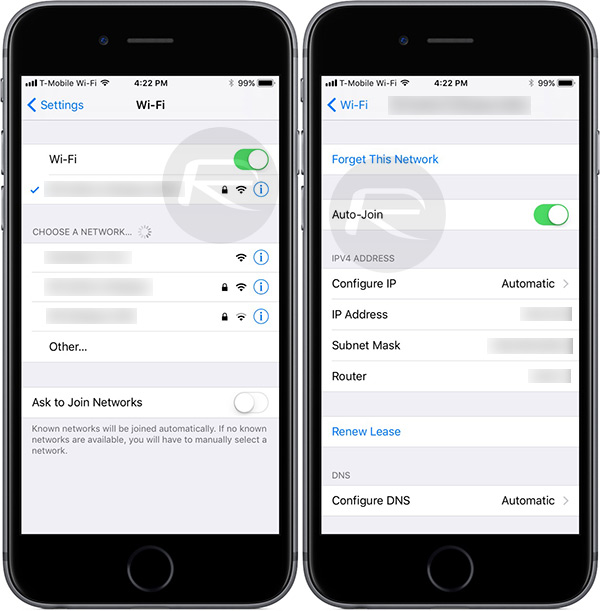 Auto-Join on a per network basis in iOS 11

It doesn’t take a rocket scientist to actually figure out what the setting is for as it essentially allows device owners to explicitly stipulate if they want iOS to automatically join a particular wireless network on a network-by-network basis. Apple’s engineers have clearly recognized that one size definitely doesn’t fit all, which is why this feature has been brought in. 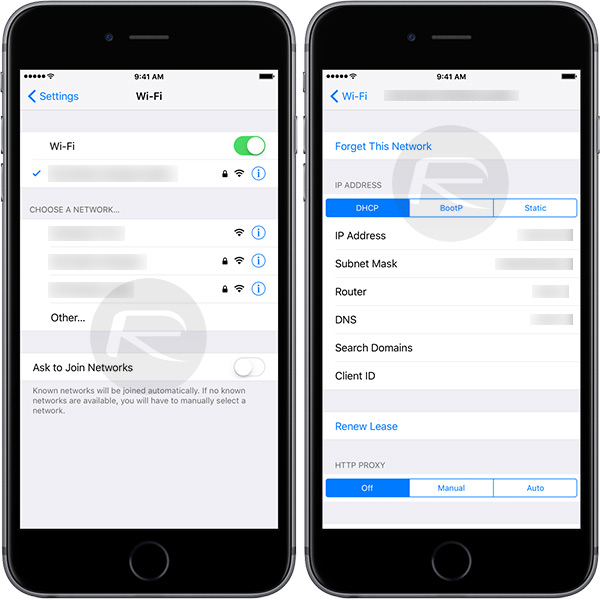 It’s highly likely that most users will choose to atomically allow devices to join networks at home, in the workplace, or those at the properties of friends or loved ones. However, where unsecured networks are available or have been used, or where public WiFi networks are in operation, it could be prudent to disable the Auto-Join feature to ensure that nothing happens without the device owner’s prior knowledge.