Apple today stuck firmly to its unwritten beta release timetable and made new beta releases of iOS 9, OS X 10.11 and watchOS 2 available for developers to download. All three can be downloaded via the usual channels for those with developer accounts, and the iOS 9 beta 2 download release is one that has been particularly hotly anticipated.

The reason for that wasn’t so much for any potential new feature additions, but rather in the hope that Apple would do something to alleviate some of the battery drainage problems that iPhone owners had experienced. Now, with iOS 9 beta 2 being installed on devices the world over, we are starting to see just what Apple has changed in this release. It may still be too early to say whether battery life has indeed improved or not, but there are definitely other changes to go over. 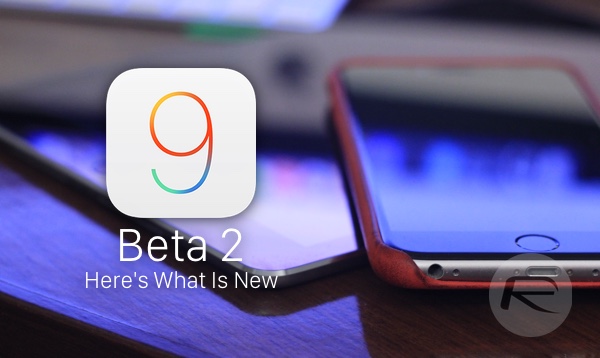 Temporarily Delete Apps To Free Up Space For Installation 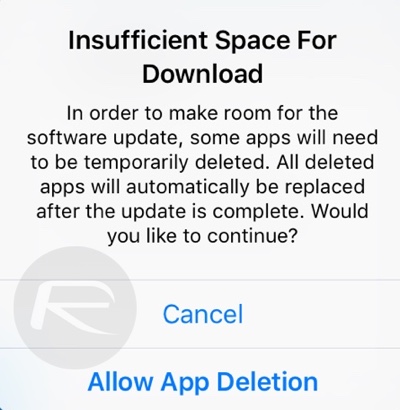 The first change that many will notice is that iOS 9 beta 2 offers to temporarily delete apps and data before the update begins. The new ‘Allow App Deletion’ option is shown in cases where not enough storage space is available for the installation to complete, with data being put back where it came from once the update is completed. Apple has been working on reducing the amount of space required for its iOS updates as part of iOS 9, and this new addition is a welcome one. 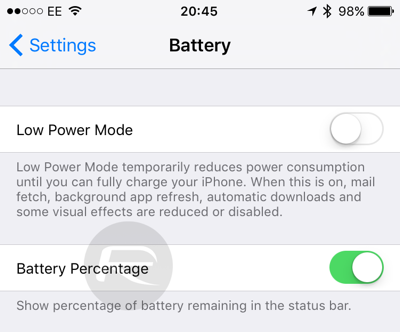 Beyond the initial setup, iOS 9 also has a slightly re-worded option that explains what the Low Power Mode is and how it works. The gist is still the same, but the wording is different. No biggie. 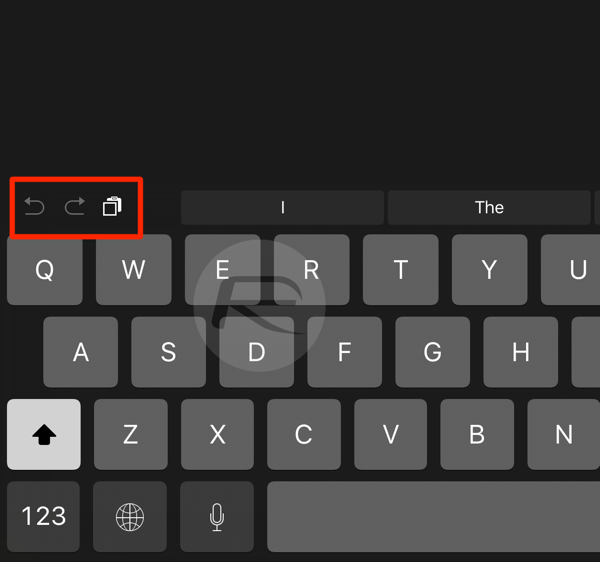 Over on the iPad, the undo/redo text input options on the on-screen keyboard have received new buttons. 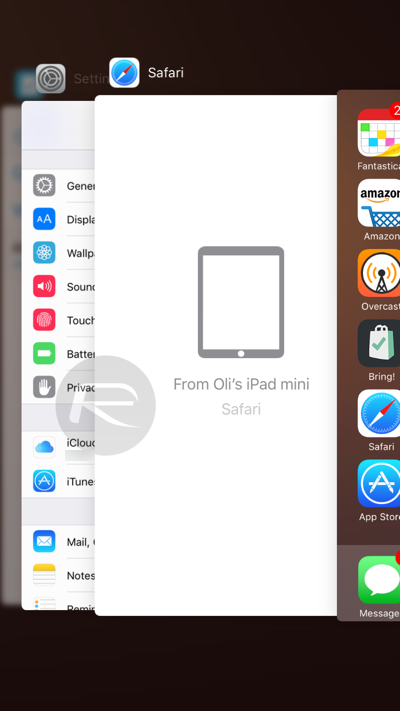 Users of Continuity will be pleased to learn that it has made a welcome return to the multitasking view, complete with a redesign. 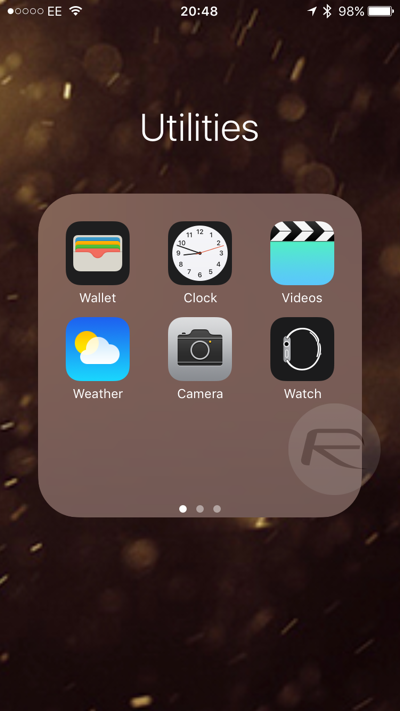 On the app front, the Apple Watch app is now simply called Watch.

Podcasts App Gets A New Icon 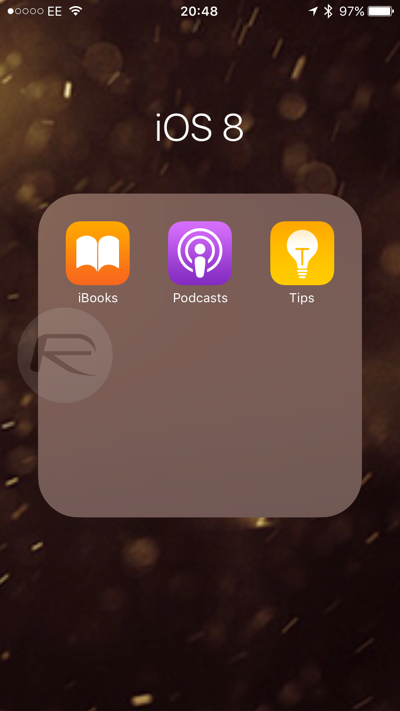 The stock Podcasts app now has a new, redesigned icon. 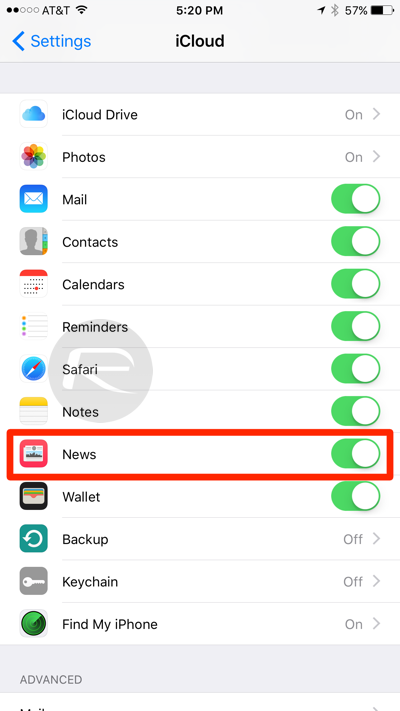 If you navigate to Settings > iCloud, you’ll see a new entry for News. The app itself is still missing from the scene, but it’s clear that Apple is laying down the foundations for it with this little addition. 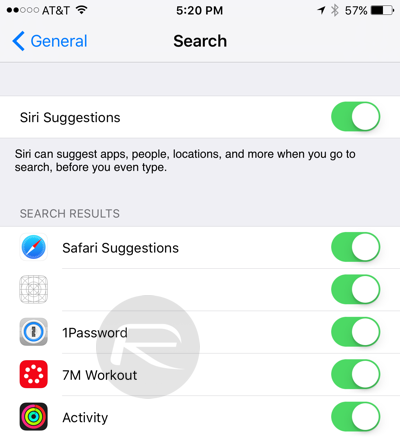 Search is being taken up a notch in iOS 9 beta 2, with new toggles for third-party apps making the cut. With this new option, you can not just search stock apps and services on your iPhone or iPad, but data from third-party apps as well.

We’ll report back if anything significant shows up, too.

The public beta of iOS 9 is expected to go live in July. More details on the public beta program can be found here: Sign Up For iOS 9 Public Beta Program Right Now, Here’s How.

UPDATE: Here’s a video showing all new changes in action.