The first batch of iPhone 5 units have been plagued with the purple lens flare issue while taking photos with the embedded rear-facing camera, which has left a lot of users of disgruntled. The manufacturers of the camHoodie iPhone 5 case are hoping to capitalize on the issue with the release of their product which hopes to minimize the purple hazing significantly.

In the last week or so we have had official statements from Apple regarding the purported purple haze issue as well as ConsumerReports suggesting that the lens flare issue occurs on all cameras in certain conditions. Fotodiox, the company behind the camHoodie case, are throwing a life line to owners of the sixth-generation iPhone with a case that suggests it can “greatly reduce purple lens flare”. 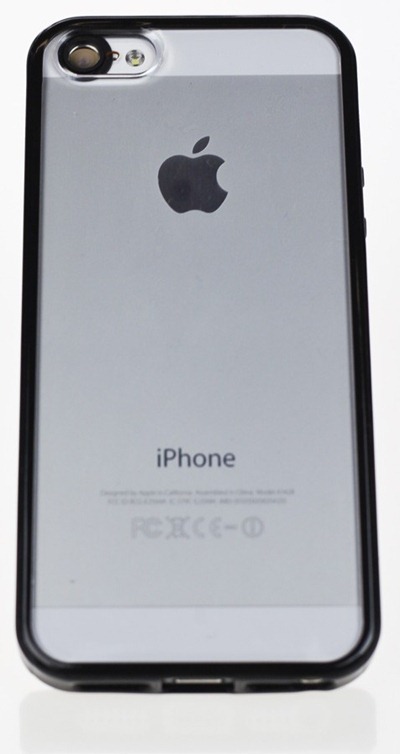 Before we all get excited; it is worth noting that it is now pretty much accepted that the problem isn’t an actual hardware issue with the iPhone or the camera equipment used in the device, which is why the camHoodie doesn’t ship with black magic or anything that attempts to tinker with the device itself. The case is actually pretty straightforward and looks like any other protective enclosure that we may see on the market, apart from the inclusion of a rubber ring that sits around the camera aperture and supposedly blocks stray light from getting into the lens. 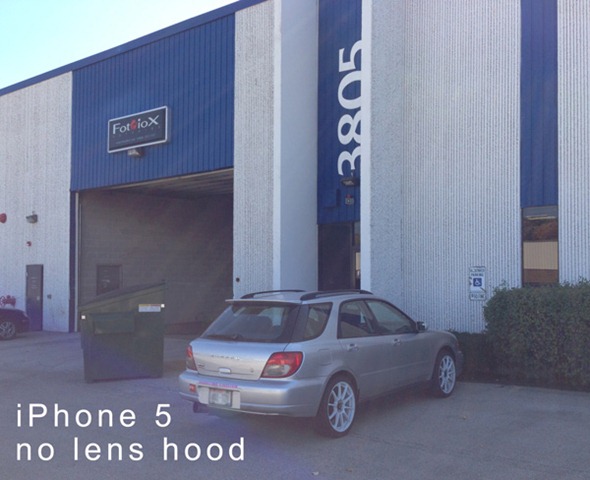 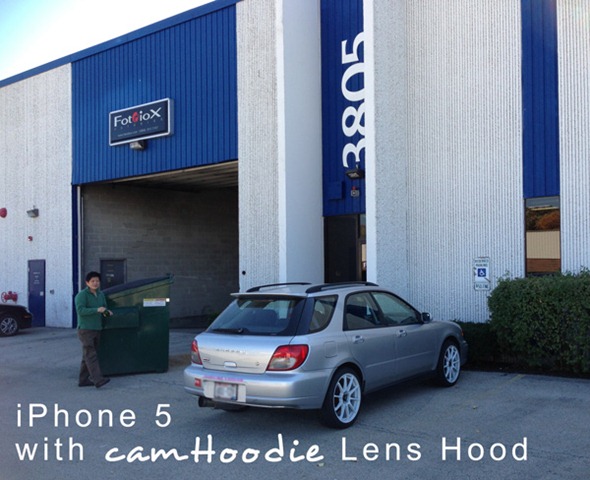 Considering we already know that the purple haze effect is caused by too much light entering the lens and causing reflections, it would seem to make sense to introduce some kind of barrier to prohibit additional light from being caught. Until now, the official word coming from Apple has been to adjust the way the camera is being held or angle it away from any light sources that may appear just out of frame, which isn’t exactly a scientific solution but does the job nicely. The camHoodie may not be everyone’s cup of tea but it could be worth checking out on their website for $24.95 if you have been consistently affected by the lens flare issue.