We’ve heard of an Apple patent application that could allow for headphones that could be worn any way with no dedicated left or right ear cup, and now another newly granted patent appears to suggest the same feature could be coming to new AirPods, too. The feature would take advantage of “at least one” biometric sensor that would allow the AirPod to detect which ear it was placed in, meaning it could then tailor its audio output accordingly.

Specifically, the patent suggests that the earbuds would be worn interchangeably, thanks to sensors and circuity.

Recent reports have analyst Ming-Chi Kuo claiming that new AirPods will arrive early next year with a complete revamp coming at some point in 2020. It’s likely that anything coming out of this new patent would be part of that 2020 refresh, with the current AirPod design simply unable to offer the features that the patent speaks of.

With AirPods currently Apple’s most popular accessory, improving upon an already hugely successful formula will not be easy, nor will getting existing owners to upgrade unless the refreshed feature set is sufficiently expanded to warrant spending an extra $150 or, as is entirely possible, $199. 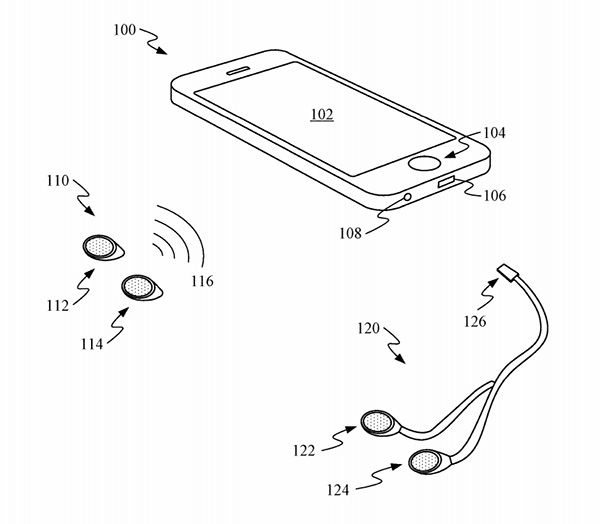