You may remember that, earlier this year, Netflix took the opportunity to bolster its online presence with the release of a very simple Internet speed test tool called ‘Fast’ that operated in a similar fashion to the widely used Speedtest by Ookla tool.

The service, hosted at Fast.com, doesn’t allow any streaming of content like Netflix’s main service, but rather allows those using it to poll the company’s servers across multiple tests to get an accurate idea of the speed of their current Internet connection. Netflix has now extended the Fast service by releasing native app experiences for the iOS and Android platforms that allows mobile device owners to see if an ISP is throttling a connection. 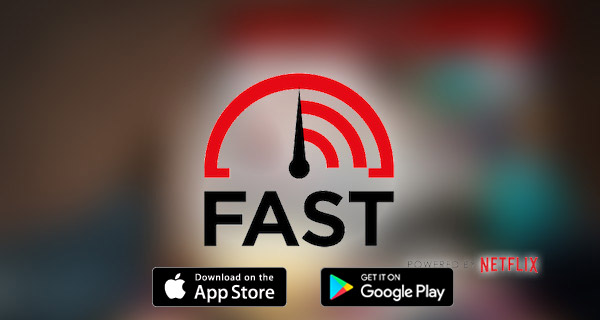 While tools already exist to allow users to determine their broadband or cellular data speed, such as the aforementioned Speedtest, the real unique-selling-point of the Netflix offering is the ease of use and simplicity of the tool itself.

Rather than offering a bloated experience that involves the location of servers and a long drawn-out user experience with tons of animations, the Fast.com website and corresponding mobile apps focus on providing the necessary information via a streamlined design that Netflix describes as “quick and easy to understand”. This really is a service that’s designed for simplicity and speed.

Consumers would be forgiven for thinking that Netflix has built, and offers the Fast service as a way of simply checking if an Internet connection is efficient and fast enough to actually consume the Netflix main offering. Well you’d be partially right, however, there’s also a secondary concern on Netflix’s part; to collect as much data as possible from as many users globally as possible about how individual Internet service providers are performing. This data can immediately allow the streaming company to see which ISPs are living up to marketed promises, and which are failing to deliver to paying customers. 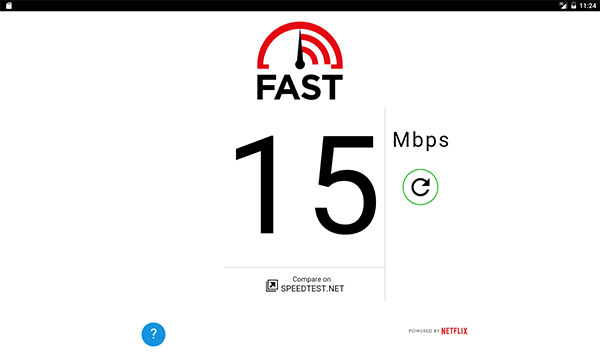 Using Fast, whether via the existing website, or through one of the newly released mobile apps for iOS and Android, also means that users are more likely to get a better and more accurate understanding of the speed of their connection. ISPs are well-known to “un-throttle” a connection when they detect that a popular speed checking service is being used, which ultimately means that they are gaming the results in their own favor. This shouldn’t happen with the Netflix offering, at least not for now.