Need For Speed Rivals Announced For Xbox One, PS4, Current-Gen And PC [VIDEO]

Need for Speed, love it or loathe it, is one of the biggest racing franchises currently in circulation. It always sells well, regardless of platform and largely, regardless of reviews. In fact, the franchise is so popular it’s even spawned its own movie tie-in, dubbed Need for Speed Movie, hoping to steal some of the limelight from the Fast & Furious movies.

Movies are all well and good, but it’s the games that are the real focus here, and with the Xbox One and PlayStation 4 just around the corner, we’ve had confirmation of what the first Need for Speed title on the next-gen platforms will be. 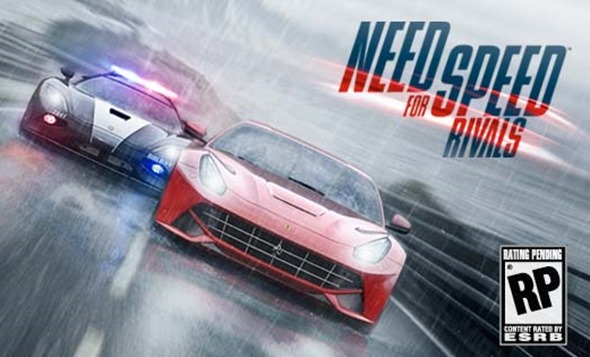 Both Criterion Games and the newly renamed Ghost Games are teaming up to create Need for Speed Rivals, a game that will see the NFS franchise blast its way into the next generation as soon as ‘later this year.’ With that being the same vague date we have for both the PS4 and Xbox One going on sale, we’re going to go ahead and assume that Rivals will be a launch title for at least one of them.

Not making the leap to the next-gen world? Fear not, for the PS3, Xbox 360 and even PC will be getting in on the racing action according to an EA press release, with release date set for November 19th. 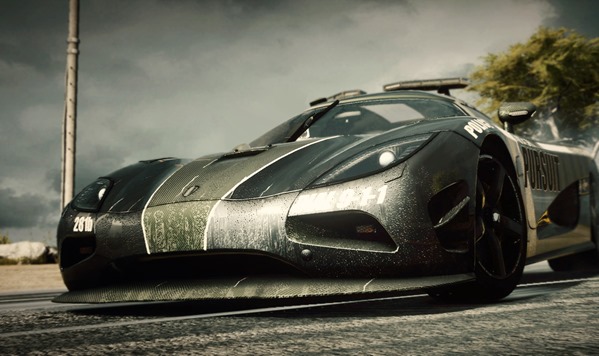 Powered by a new Frostbite 3 engine, the game aims to blur the line between multiplayer and single player or as EA likes to say, ‘destroy’ it. We’ve heard that all before, especially in racing games, but it seems they mean business this time around. Expect your friends to pop up in your in-game world even when doing their own missions and, we’re told, that will result in a new co-op experience being created on the fly too. 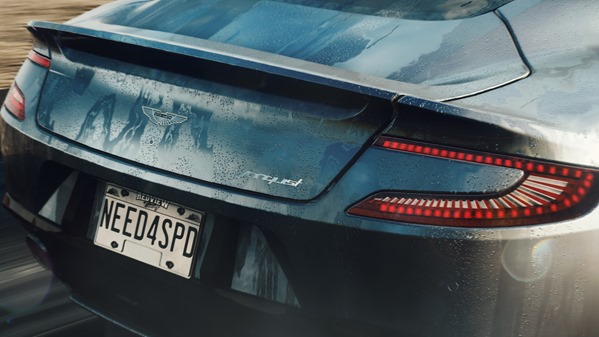 We’ll wait and see how that actually works in practice before we get even remotely excited. We’ve been stung by such grand claims before. What is clear though is that EA is throwing its weight behind the next generation of consoles early on, just as it did the previous one. The company promises that the titles will not simply be graphically enhanced too, something leveled at the company during the Xbox 360 launch.

We’re ready for November and December to be here right now if we’re honest – the time spend waiting for new hardware to be released is just the worst!