Around 70 percent of the first 10 million Samsung Galaxy S4 smartphones will ship with the Snapdragon 600 processor, according to a new report. Only 30 percent will pack Samsung’s own Exynos 5 processor. The South Korean company is looking to sell the Snapdragon version throughout North America and Europe, while some European nations will see the Exynos 5 Octa-Core variant at a later date.

Those residing in Asia and Africa will be getting the Exynos 5 Octa-Core version, and while a full list of who’s getting what can be seen over at SamMobile, there’s still no news on Latin America at this point in time.

It was announced a few days back that the United Kingdom would not be getting the Octa-core version of the Samsung Galaxy S4 initially, but instead, the 4G LTE variant by default. Whilst much of the United States (and the rest of the world, for that matter) live in 4G heaven, the United Kingdom lags behind, and so while Brits won’t be able to harness all eight cores, at least they’ll be able to enjoy the super-speedy data speeds on offer.

The question has been raised as to whether eight cores are really necessary in a smartphone. It does seem an over-zealous amount of power for a device running on Android, but Samsung has never seemed shy to push the boundaries to and beyond the ridiculous. With this information suggesting the quad-core Snapdragon 600 will be good enough for the vast majority, few (aside from those partial to excessive hardware) will lament the lack of support for the Exynos 5. 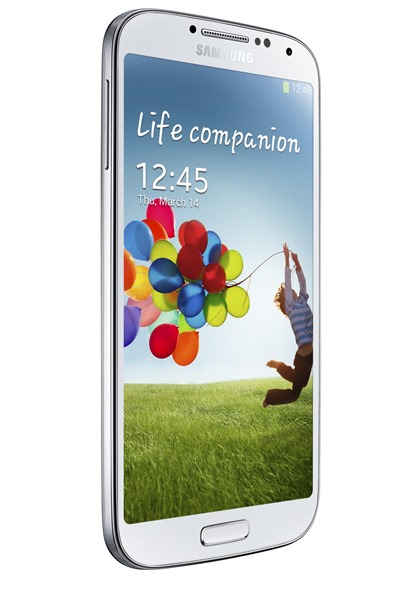 With so many devices quite readily operating on dual-core processors (Windows Phone 8 handsets, for example), one suspects it’ll be a long while before the rest of the market follows Samsung’s lead and begins exploring the benefits of the Octa-Core processor.

With the Snapdragon clocked at 1.9GHz and the Exynos Octa-core clocked at 1.8GHz, it’s unlikely users will be able to tell them conclusively apart – both will be very fast indeed. Along with the “buttery” Android Jelly Bean, lag should be all-but non-existent, and with the release now just a month away for some, Android fans won’t have to wait long to test out this new bit of kit for themselves.