Diablo 3 has been a hugely popular PC title. It’s the kind of game consumers tend to use to judge the gaming competence of a new setup due to its reasonably graphics-intensive nature, and with the PC version having been out for quite a while now, the PlayStation 3 version has just been teased. By the looks of things, the interface has been revamped, offering an altogether more inviting user interface and slicker gameplay.

One of the predominant gripes about Diablo 3 has been the gameplay, and having played this title myself for a respectable number of hours, I can most certainly vouch for the notion that, for such a popular title with over 12 million copies sold to date, it really doesn’t handle that well. Moreover, the always-on DRM makes you feel as though you’re being policed in a rather heavy-handed fashion, and while the developers have worked to make things just about bearable, it’s no surprise to see some fundamental changes to the PlayStation 3 offering. 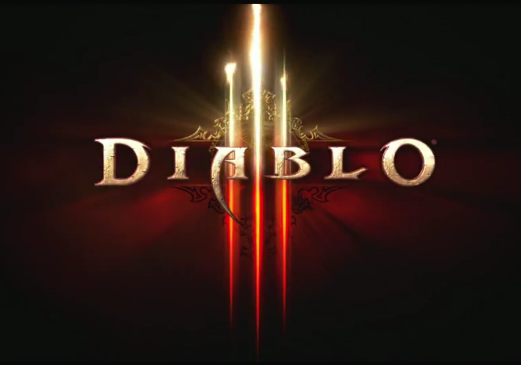 If the game is to reach a similar level of popularity on Sony’s current flagship console, it will need to vastly improve on the PC iteration, but as can be seen from the trailer, there’s renewed promise that, this time around, Diablo 3 will rock the socks off the gaming world. Gameplay appears to be smooth, controls look as though they handle better, and the dynamic camera offers a new aspect to proceedings.

The PS3 version of Diablo 3 will, aside from the improvements, largely follow the same prose as the PC version. In fact, everything featured within the current iteration will be included in the PlayStation 3 edition, which, as yet, doesn’t have a ballpark release frame.

To whet the appetites of would-be players, there will be a four-player split-screen co-operative mode, allowing yourself and three buddies to work as a team against Diablo. If you fancy gaming parties, then this might prove to be golden for you.

It all sounds pretty exciting, and what’s more, a PlayStation 4 version is also scheduled for the future. If you’re more of an Xbox gamer than a PlayStation fan, the devs of Diablo 3 have already stated that it’s not necessarily exclusive to Sony. Thus, there’s also a good chance of a version arriving for the Xbox 360 and / or its unannounced successor.