No sooner does the news roll through that the HD remasters of Final Fantasy X and Final Fantasy X-2 are soon to be hitting North America, does the very first trailer release. Square Enix, developer and publisher of the famed series, appears to have leaked a debut trailer, and although it’s partially in German, it gives a solid idea as to what gamers can begin to expect once the title reaches the market. More details and video after the jump.

As per a report over at Kotaku, the trailer was supposed to be released tomorrow, but having made its way to the Interwebs via Reddit, it’s hard to know whether this was an intentional leak on the part of Square Enix, or somebody got hold of it early and decided to share. 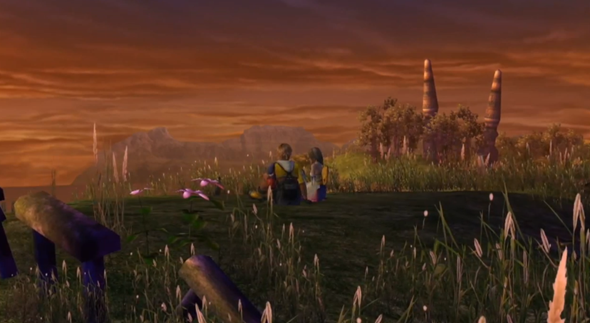 The Final Fantasy series has been around for a number of years, and as with many legendary titles before them, both Final Fantasy X and Final Fantasy X-2 are certainly worthy of a high-def remaster. The trailer illustrates footage from the touched-up Final Fantasy X, and although it’s just a YouTube clip (thus may not adequately do justice to how the title will eventually look in all its glory), it gives a flavor of things to come. 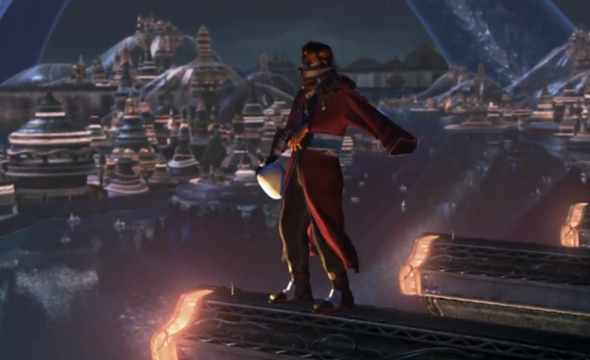 The trailer also concedes that both Final Fantasy X and Final Fantasy X-2 will be sold separately on Sony’s PS Vita, as opposed to being bundled together sans the PS3. It is currently unknown whether Sony’s much-lauded Cross-Buy system will be applicable here, but with little to go on with regards to when these HD remasters may enter the market, it could be a while before we find out one way or another.

It’s been a pretty busy past month or so for Square Enix. Late last week, we learned that Final Fantasy V would be releasing in Japan at some point before the end of the month, with the US release following shortly thereafter. So, if you’re a fan of the famed RPG series, there’s plenty to look forward to, and we’ll be sure to keep you guys updated any news of the HD remasters or the iOS release – so stay tuned to our coverage here at Redmond Pie!