We’ve heard some weird and not-so-wonderful excuses for poor sporting performance in the past, but this gem from NBA player Matt Bonner is probably one of the best. Having suffered with a poor shooting percentage throughout the past NBA season, Bonner decided to set the record straight as to the reason. Apparently, it’s Apple’s fault. And no, we’re not making this one up.

Speaking with the Concord Monitor, Bonner said that the reason his shooting percentage dropped from 42.8% to 32.4% was a case of tennis elbow which, oddly enough wasn’t caused by spending too much time on the court. Instead, he said, it came from using his iPhone. That’s right, a phone got blamed for poor performance here. 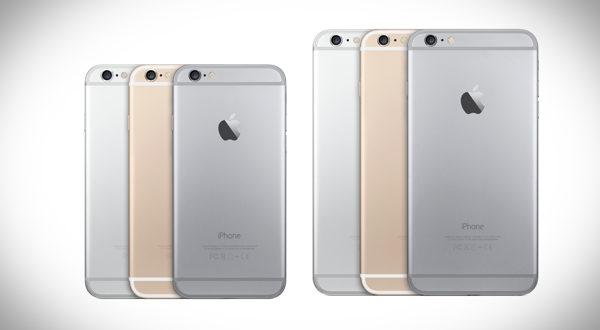 “Everybody is going to find this hilarious, but here’s my theory on how I got [tennis elbow],” Bonner begins. “When the new iPhone came out it was way bigger than the last one, and I think because I got that new phone it was a strain to use it, you have to stretch further to hit the buttons, and I honestly think that’s how I ended up developing it.” You’re right Matt, we do find it hilarious. And somewhat unbelievable. But hey, who are we to argue here right?

It’s not exactly clear which new iPhone model, 6 or 6 Plus, was Bonner using. While both the new iPhones are larger than the iPhone 5 and iPhone 5s which came before it, they both ship with Reachability feature that makes it easy to use the large-screened phones one-handed. Also given the fact that Bonner is a good 6ft 10-inches tall, we can’t help but think the man probably has some sizeable hands as well. Especially considering his chosen profession as a basketball player.

Who knows though. Maybe he’s the only NBA star with hands smaller than a three-year-old’s and his particular new iPhone is the size of an iPad.

Or he’s just been trying to use an iPad as a phone. You know what these NBA stars are like for being larger than life! 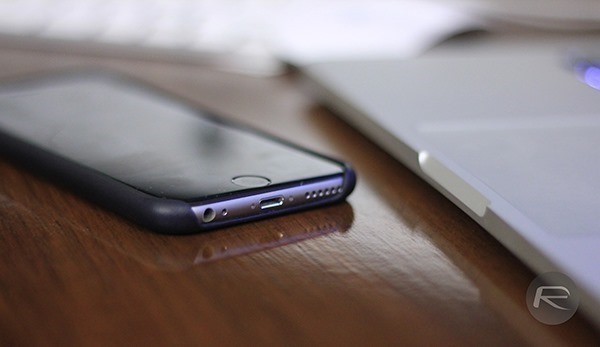 But come on, seriously? Who blames a phone so bluntly like that, right? Hilarious nonetheless.