The latest in the Mortal Kombat series of games, Mortal Kombat X has been released for iOS. The game has quietly snuck up on us, but hasn’t made it to the Google Play Store for now. Head over the jump to read all about it, and catch the download link.

It was announced a while back that Mortal Kombat X will not only be headed to the PC and console, but a mobile version of the game will also be released on the same day. It was also revealed that iOS and Android users will be able to link up their mobile game with the more heavier console concentrated title – and no that does not mean it’s a lone companion app. While the iOS and Android versions are set to retain all the cutting edge action, it will also unlock content on the console release according to Warner Bros. Interactive Entertainment. 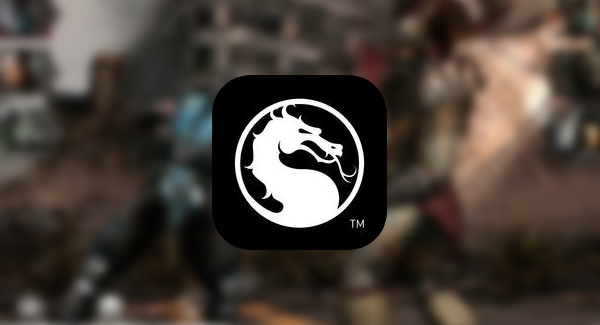 Oh did we mention the title can be grabbed for free as well? It’s something that the developers had clearly mentioned before this release. Obviously, being a mobile version, the game handles much differently than how it would on the console. With full touch controls, the game makes use of taps, swipes, and various gestures to ease up on – what on the console are – controls beyond a novice’s reach. Naturally, this means all those depths in the combos experience on the console and PC are missing, and so are some of the special moves, but it packs enough of a punch to keep anyone busy on their smartphone. 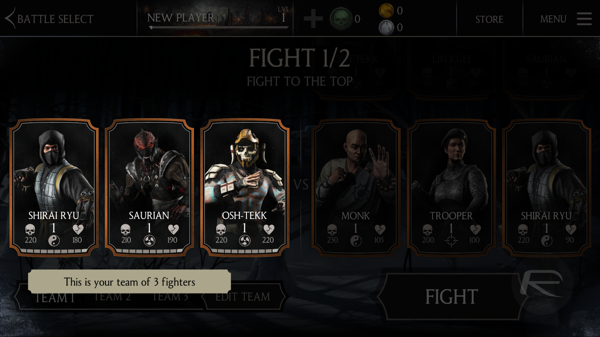 Being free, it’s no surprise that there’s quite some content in there to unlock, including in-app purchases as well. Normally, Mortal Kombat fans aren’t too particular about graphics, but with the release of this title on iOS, the game will have you fixated on the detailed level of graphics.

“Bring the power of next-gen gaming to your mobile and tablet device with this visually groundbreaking fighting and card collection game.” 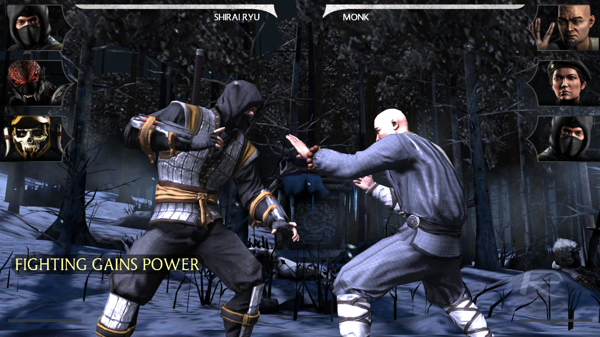 Mortal Kombat X is only available for iOS as of right now, and there’s no word on when the title will be pushed to the Android platform. The PC and console versions are set to be released on the 14th of April. 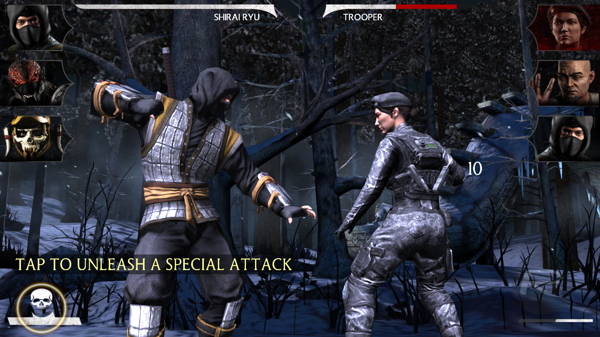 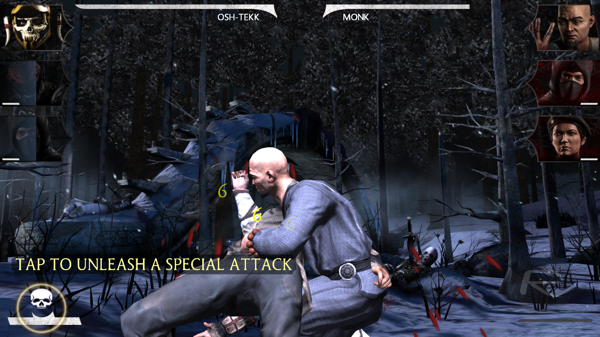 (Download: Mortal Kombat X for iOS on the App Store)