More Than 100,000 Devices Have Been Jailbroken Using Electra Since Its Release Only A Few Days Ago

If you ever wondered just how popular jailbreaking remains, then here’s a statistic that should drive the point home. As of writing these words, a total of 110,638 devices have been successfully jailbroken since the Electra 1131 jailbreak was released just a few days ago.

This number comes from a counter that can be seen on the Electra website (coolstar.org/electra) and shows that there are still plenty of people who are willing to jailbreak their iOS device for all manner of different reasons. 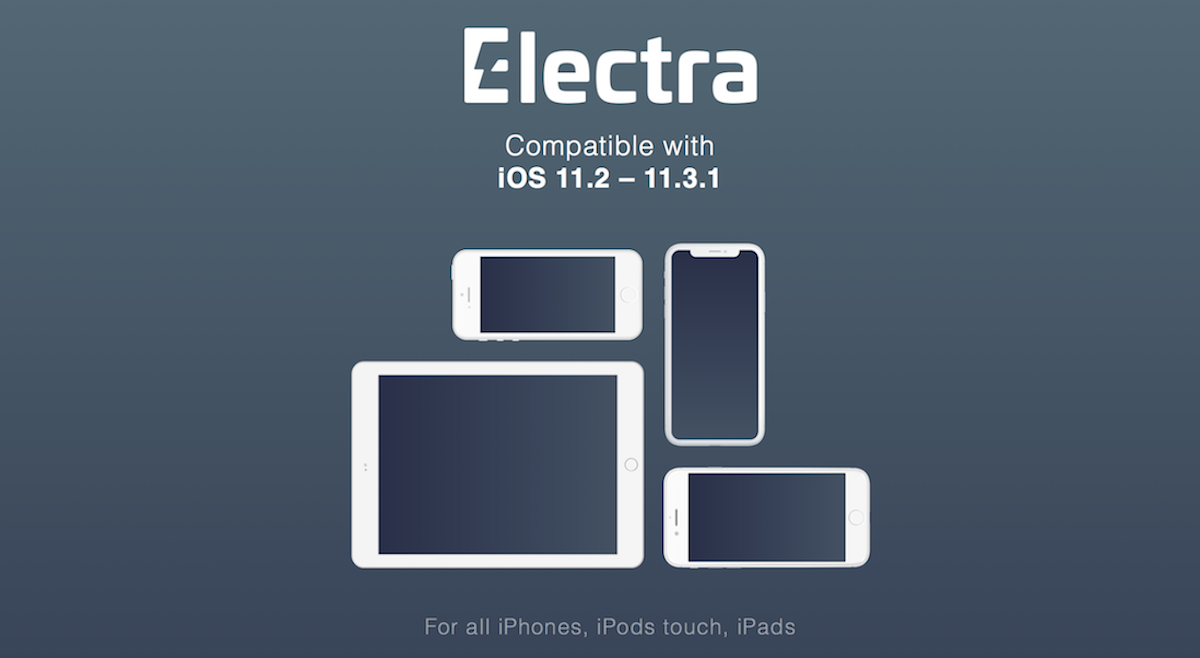 While jailbreaking was hugely popular for a time, its pull had started to wane as Apple continued to implement more and more features into stock iOS that had previously been the purview of jailbreakers. Traditionally, they have included things like picture-in-picture video and multitasking, although there do still remain plenty of things that Apple will not allow iOS users to do out of the box. That means that jailbreaking is the only way to make those things possible, and as the new Electra iOS 11.3.1 and iOS 11.4 jailbreak numbers show, there is plenty of demand for the latest jailbreaks out there.

We told you recently how Electra can be used to jailbreak the latest iOS devices running iOS 11.2 through iOS 11.3.1 and iOS 11.4 betas, and while that does not include anything beyond that, it’s still a decent place to be if you’re hellbent on jailbreaking.

We’ll see how users’ resolve holds up when iOS 12 ships later this year, however, with its new features likely to cause some to ditch their jailbreak in order to check out the new hotness.

In the mean time, though, it’s fairly obvious to all concerned that jalbreaking continues to be a popular pursuit, no matter what Apple may think.