It shouldn’t come as a surprise that Apple does a lot of business through a lot of different sales channels. Consumers who prefer to shop from the comfort of their own home can easily purchase Apple hardware and software directly through the company’s official online store. Those who prefer to interact with bricks and mortar don’t usually have to stray very far to find themselves purchasing goods in one of Apple’s physical retail outlets. In addition to those options, Apple also has a vast array of official resellers who are always happy to shift their goods. But if there was a competition for which physical store could shift the most iPhones then who do we think would win?

If the answer to that little question is one that’d been keeping you awake at night, then prepare to embrace a good night’s sleep. The specialist employees at the Newark, Delaware Apple Store seem unashamedly eager to let the world know that they sell the most iPhone handsets than any other official Apple outlet. The store itself is housed as part of the Christina Mall with its actual locality making it the perfect outlet for shoppers from neighboring states to grab their hardware from. There is also the additional benefit to customers: the state of Delaware doesn’t actually have any sales tax attached to products. 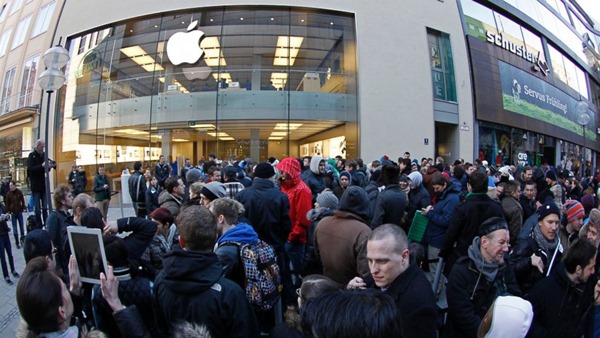 The convenient location of the Christina Mall means that the store receives visitors not only from neighboring towns within Delaware but also from bordering states. Efficient shoppers from New Jersey, Maryland, New York and even Pennsylvania regularly make trips into the Delaware based mall to grab their products at low prices due to the lack of tax being applied to the sale. We often see groups of individuals pooling their resources together on important product launch days, with the aim of purchasing as many iPhones as possible to sell to others at a profit. This happens generally once a year in most places, but is a recurring event at this particular store as costs can be kept to a minimum. 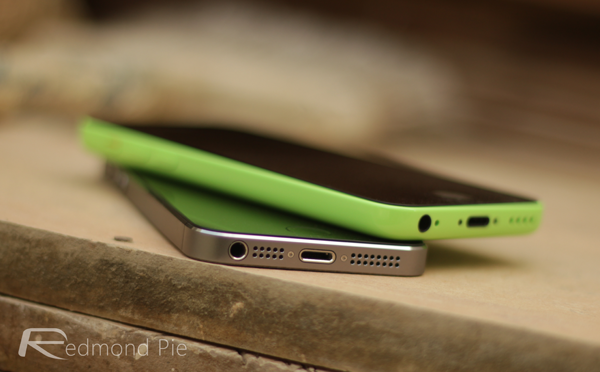 The staff at the Apple Store isn’t exactly shy about their successes either. In an interview with ABC News one excited employee let the cat out of the bag by proclaiming "we sell more iPhones than anyone". The lack of sales tax in the state of Delaware also means that not even Apple’s flagship Fifth Avenue store in Manhattan that trades 24-hours a day can compete on the same level. With all those iPhones in stock, and that level of money going through the cash registers, it’s a good job the store is permanently protected by two state troopers.