More Galaxy S5 Details Emerge, Will Feature A Flat Screen As Opposed To Curved One

Well well, as if the existing rumors regarding the next year Korean flagship, the Galaxy S5 (or whatever it ends up being called) by Samsung weren’t enough, it now appears that the device might not actually feature a curved display, according to an article by The Korea Herald.

The publication, citing unknown industry sources, claims that even though Samsung might have wanted to use the Youm curved display panel in the next flagship Galaxy device, it doesn’t have the production capacity required to do so. It will, however, be aiming to release a new curved display device later in 2014 when the company does have sufficient production lines in place. The device is unlikely to be a flagship, nevertheless, since it will be way out of the Galaxy lineup release cycle. 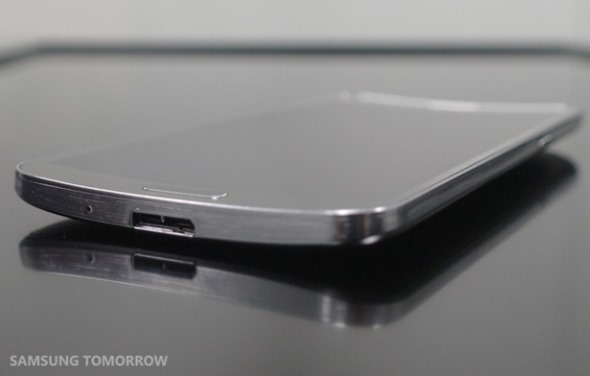 Speaking with The Korea Herald, Kim Jong-hyun, who’s an analyst with Eugene Investment & Securities, says, “The current capacity for flexible panels is not high enough for the Galaxy S5, which will be rolled out early next year. Curved ones will be unveiled late next year as a Galaxy variant rather than as a flagship model.”

Unidentified sources (by choice) also report that Samsung is establishing upgraded assembly lines to meet the demand for curved displays. Its current curved display device, the Galaxy Round, is expected to have minimum sales volumes owing to limited production capacity.

Curved displays have become the mainstream talk in tech arena these days, and it seems a lot of manufacturers are exploring the possibility, even if just to stay in competition. Right now, there are two devices out there that actually boast this technology – Samsung’s Galaxy Round and the LG G Flex – and both of the manufacturers are facing the same dilemma of production capacity. As Korea Herald notes, this puts other competition like Apple in even a worse situation, since they do not really manufacture these parts themselves, and Samsung is Apple’s biggest supplier for display units. Hence, the iPhone might be completely out of running for the curved display war, as its primary supplier is unable to meet its own demands.

Personally, as much as I dislike “undisclosed sources” or “sources close to the matter”, they appear to be spot on this time around. The rumor, although still a rumor, has solid facts to back it up, and if Samsung doesn’t want to break the Galaxy flagship release cycle, they’ll have to make do in Galaxy S5’s case without a curved display. Maybe in 2015 we’ll see things changing for good.