On the day of what will undoubtedly be one of the biggest Android announcements of the year with the Samsung Galaxy S III, it could turn out to be a bittersweet day for Google, as it has been issued yet another reminder of the increasing number of malware plaguing its mobile OS.

The outbreaks of malware and security threats have become far too regular for the liking of Android users, and although Google implemented Bouncer to protect Droidsters of the growing collection of bad stuff floating around, it doesn’t appear to have done the trick. While the worrying trend of fake apps from unauthorized app outlets is on the rise, the latest episode in the debacle sees a new, unprecedented "drive-by" malware attack. 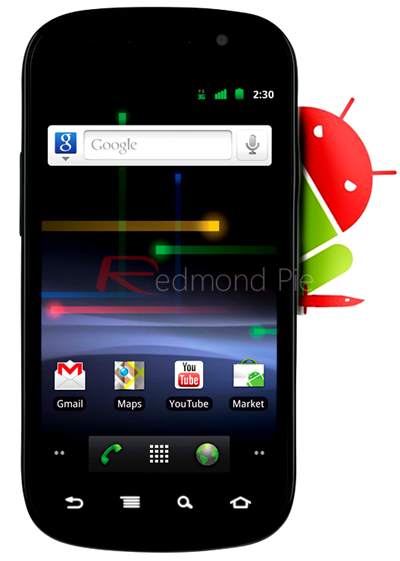 Lookout, a renowned mobile security firm, has updated its Android suite alerting users of the new threat, which uses hacked websites in order to prey on Android users. It’s the first time an attack of this type has been reported on mobile devices, and those affected are unwittingly directed to a compromised website. Each page of the site veils an iframe at the bottom, which prompts a NotCompatible Trojan to download onto the device.

The file is named "Update.apk," but it does require user approval before it can be installed. Having said that, it once again takes advantage of a high-profile situation, since the majority of Android users are still running Android 2.3 Gingerbread and eagerly expecting the Ice Cream Sandwich (4.0) update to be arriving sometime soon. Thus, one suspects most encountering it are unlikely to smell a rat, placing Android users in precarious territory indeed. 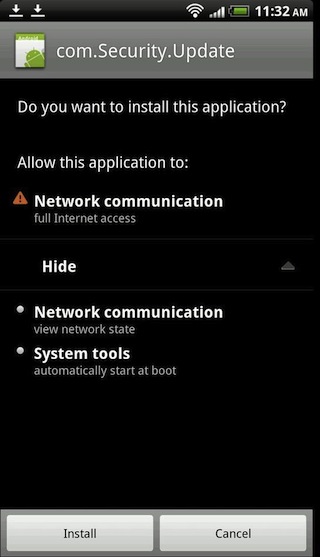 Once NotCompatible gets a stronghold on you device, it will proceed to connect to private networks which could inevitably lead to personal, sensitive data being compromised. 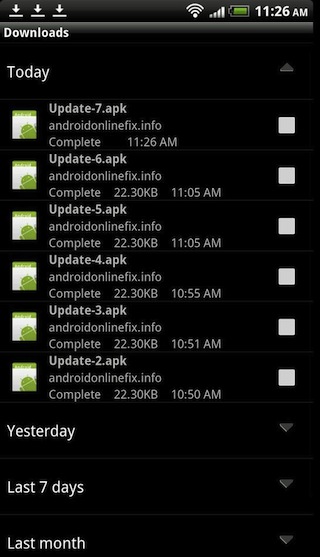 Lookout says the number of affected sites is low at present, so there’s no need to panic just yet, but it’s certainly far from comforting to learn just how devious those behind the malware are becoming. With fake Instagram and Angry Birds Space apps also in the wild, Android users will need to remain vigilant in order to keep their device free of malicious exploits.

Please check out this post for information and download on the latest version of Lookout Security and Antivirus for Android.