Call Of Duty may hold the crown when it comes to those war-themed first-person shooters on the consoles, but on mobile devices, there are several contenders vying for that spot as the go-to warfare battle title. Modern Combat has established itself as a fine example of how one can enjoy precision combat without a physical controller, and today, Gameloft’s eagerly-awaited Modern Combat 4: Zero Hour has released over at the iTunes Store.

I say eagerly-awaited, but in actual fact, this is arguably the most anticipated title on iOS this year, and if you’ve managed to catch any of the trailers hitherto, you’ll be in little doubt as to why. “Aesthetically pleasing” would be an insult to a title that looks simply breathtaking, and with scenery varying from Barcelona to Antarctica, Gameloft has really gone to town in bringing an immersive, full-on gaming experience. 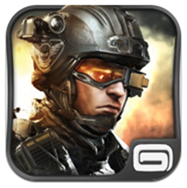 A vast arsenal of weapons will help you fight many battles; battles which will be fought for the good and for the bad. One minute, you might find yourself playing the role of a noble US military soldier, the next, you’ll be playing as someone else, wreaking havoc and leaving a trail of destruction. 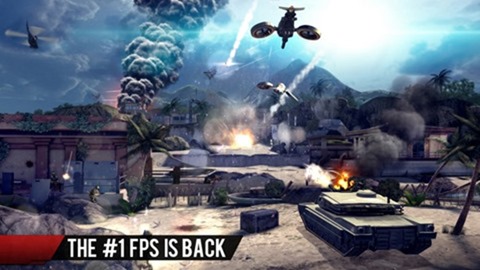 Any good touch-based game needs to have a wide selection of control configuration options, and as we’ve come to expect from Gameloft, you can switch things up to suit your particular style of combat. 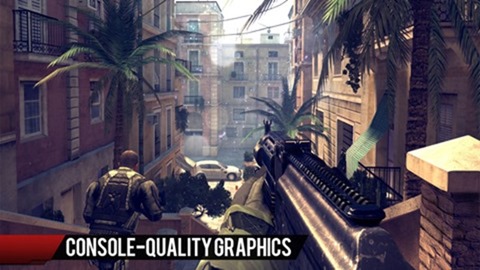 At this moment in time, it’s available everywhere around the globe and weighs in at a massive 1.44GB, so make sure you have enough space on your iOS device before you hit that download button. With Grand Theft Auto: Vice City also dropping contemporaneously, iOS gamers are spoilt for choice, and if you’ve been waiting patiently for your next dose of Modern Combat, check the download link below. 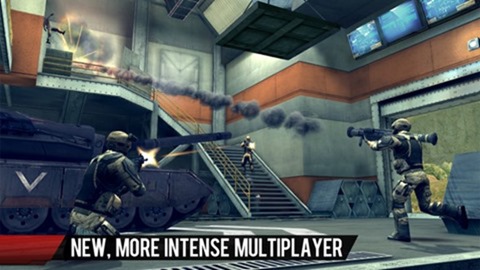 It costs £4.99 for those in the UK, and will set Stateside customers back $6.99 which is quite fair, considering how much the title has to offer.

Thanks once again to Tranc3Swift for the hat tip!