MIUI-based MI-ONE Is The Most Powerful Android Smartphone For The Cheapest Price! [PHOTOS]

The string of good news for Android continues! The first ever custom ROM-based OEM manufactured Android smartphone has been announced: it’s called the Xiaomi M1 and it is based on the popular aftermarket custom firmware MIUI. 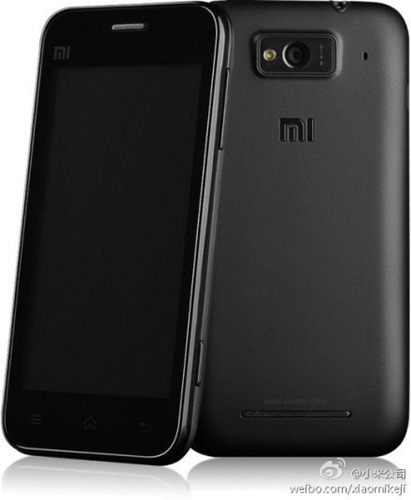 The news comes from a press conference held by Chinese company Xiaomi where the M1 was announced. The M1 is one of, if not, the most capable smartphone we’ve seen here at Redmond Pie. The phone packs a dual-core 1.5GHz Qualcomm Snapdragon S3 chip – the fastest yet on a commercial phone – along with a very powerful Adreno 220 GPU, 1GB RAM and a whopping 4GB ROM. All this processing power is showcased on a 4” 480×854 LCD from Sharp.

Unlike most superphones, the story doesn’t end there. Besides having the most powerful innards yet, the phone packs an 8 megapixel rear camera, up to 32GB microSD card support, a dual-antenna design along with the other usual connectivity options like Wi-Fi, Bluetooth and USB. 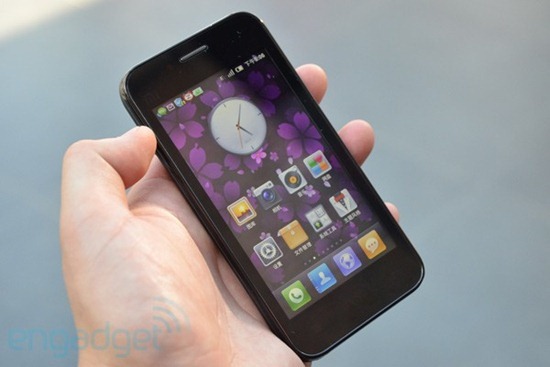 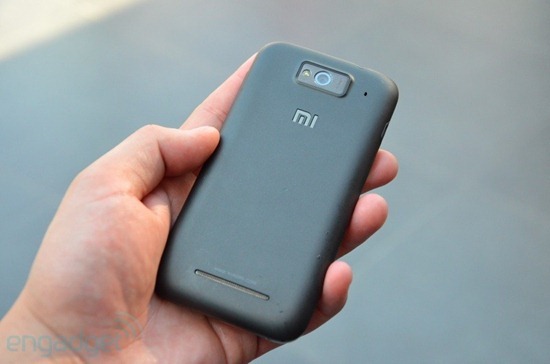 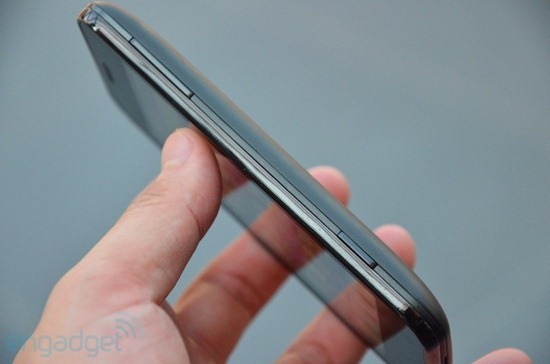 The battery on the M1 deserves special mention as it packs a 1930mAh cell which is capable of two full days of real-world use. “Real world” implies that if you’re a moderately heavy user, you won’t have to worry about charging it every night before going to sleep. We expect the battery life to live up to its claim as 1930mAh is many hundred units bigger than the batteries usually found on today’s superphones.

Moving on to the software side of things, the M1 will be based on the MIUI custom ROM. MIUI is a very popular aftermarket custom firmware, second only to CyanogenMod. It is popular for its deliciously good-looks and extra goodies likes enhanced notifications, smart dialing and enhanced camera/music/gallery apps. If you wish to flash other ROMs, you can do that on the M1 as it will be released with an unlocked bootloader. 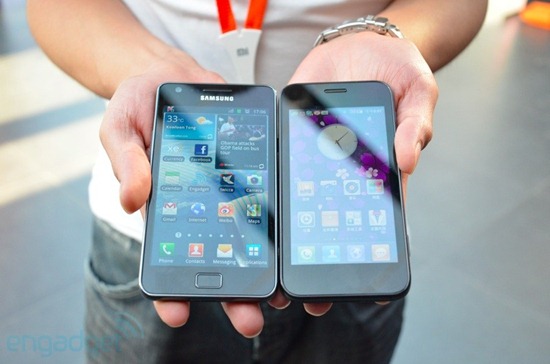 It gets even better when you realize just how cheap it is: the MI-ONE will be sold for a mere $310 (¥1,999) without contract when it releases in China (only) this October. There is an even-cheaper model coming which will have a 1.2GHz chip. The folks over at Engadget went hands-on with the phone and write that the build quality has not been sacrificed for the lower-price.