The most popular custom ROM for rooted Android phones has been updated today! First Release Candidate for CyanogenMod 7.1 is up for grabs for users interested in getting more from their Android smartphones. 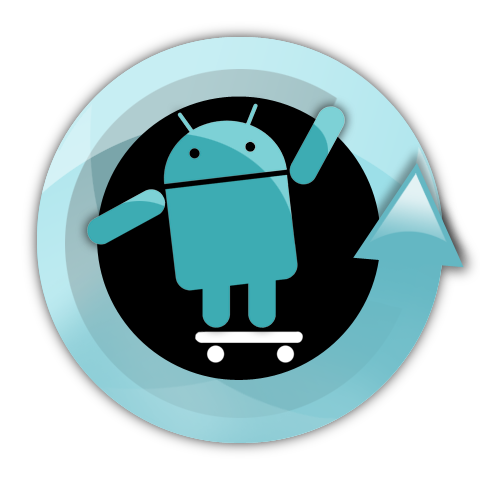 CyanogenMod is a custom ROM based on Google’s Android OS that is developed and maintained by the CyanogenMod team. Users with rooted Android smartphones can install the custom firmware on their devices to enjoy features otherwise not available on official Android releases.

CM7.1 is based on the latest version of Android (that’s 2.3.4 “Gingerbread”) whose major new feature is native video/voice chatting on Google Talk. Previously, users could only use text to chat with each other, but that’s not going to be the case anymore. Video/voice chat works over 3G, 4G and WiFi  (no need to “jailbreak” the device to make it work over 3G *cough My3G cough*).

Other new little features include Bluetooth mouse support, an option to get notified about incoming call in the background when screen is on and a bunch of other small tweaks to improve the overall user-experience.

Users interested in updating to CM7.1 RC1 are suggested to back up their current set up using ROM Manager and Titanium Backup. The simplest way to upgrade is from ROM Manager itself, but users who know their device’s codename may install it manually by grabbing it from here.

Keep in mind that this is an RC release, so there will be bugs that need to be squashed. Proceed with caution.